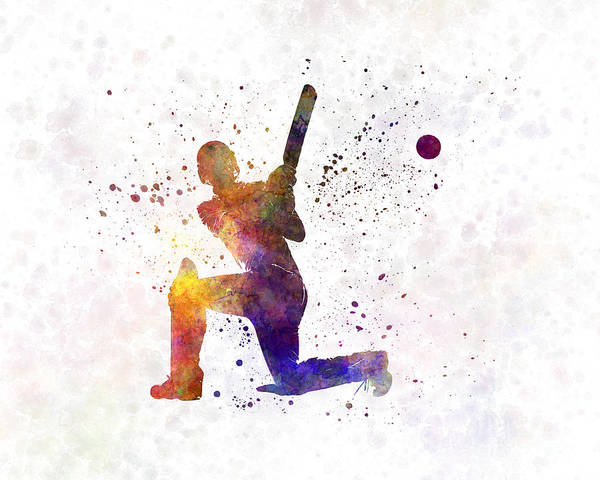 Leicester Rivalry set for its next Instalment.

In recent years, Stanmore Jafferys versus Leicester has led to some epic encounters on the Volleyball Court.

This Sunday, the battle resumes on the cricket field.

The Leicester team will arrive baring their teeth and looking to cause an upset. Some familiar faces from the past as well as a former SJ stalwarts will be sporting the Leicester Badge.

Anis Rajani is famed for his south paw fast swinging serves (Wasim Akram-esque) when on the volleyball court. His experience and nous will form part of a formidable attack that the SJ team will have to contend with.

The most intriguing element to the game is the return to the SJ shores for Sarfaraz Bandali (Sublo). A fierce and savvy competitor who has masterminded many a downfall of the Leicester team on the volleyball court whilst representing SJ, This Sunday, the tables are turned and SJ need to be wary of his big hitting and dynamism on the field.

Zahid Jamal, Salman Mukhtar and Husayn Yahya once again form the backbone of our team. All three talented youngsters shone in the internal game and are keen to demonstrate their form in the hotly contested atmosphere of a derby match.

Captain Shabbir Mulji also has a wealth of talent and experience to pick from. Sajjad Sumar, Sajjad Tejani, Imran Gulamhusein and Abbas Ismail are in great form with bat and ball.

The team has a good balance of youth and experience, surveying the line-up there is no tail to speak of.

The rivalry with Leicester has always been friendly with a competitive edge, and we expect the match to be played in the same spirit.

The game will commence at Sharp 1pm and will be played at:

We encourage families to attend (Covid guidelines apply ) to make the most of the great weather with the mercury set to hit 28 Degrees on Sunday. Bring your picnic baskets and enjoy a festival of cricket!!