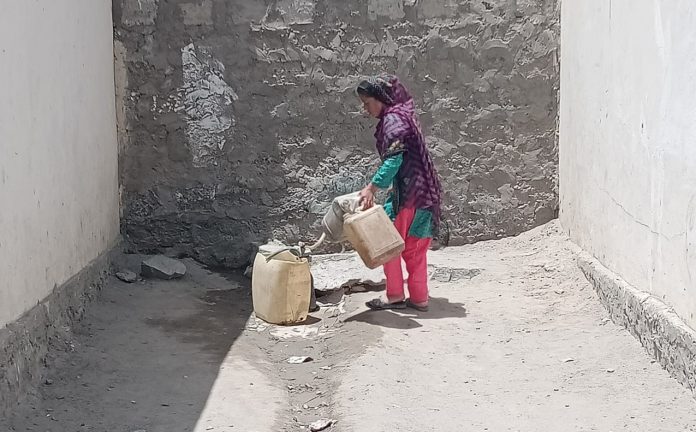 Madinat Al-AhlulBayt in a residential complex on the outskirts of Skardu, Gilgit-Baltistan, which is in the north-eastern edge of Pakistan. Skardu itself is situated at an elevation of nearly 2,500 metres (8,202 feet) in the Skardu Valley, at the confluence of the Indus and Shigar Rivers. The Karakoram mountain range in this region is home to the famous K2 peak. Skardu experiences severe winter climates with the area often being cut off from the outside world from November to March.

Stanmore Jafferys have decided to start the project immediately so as to avoid the construction to be halted during the cold winter season due to inaccessibility during November – March.

The water supplied will also provide the opportunity for cultivation to take place during the spring and summer months, as the families are heavily reliant on support. This will promote economic upliftment and provide microfinance opportunities.

In addition we have initiated another project in nearby Shigar, for a priority need of construction of a washroom block in a valley school which has inadequate toilet facilities.

A Senior Surprise for Sheikh Nuru