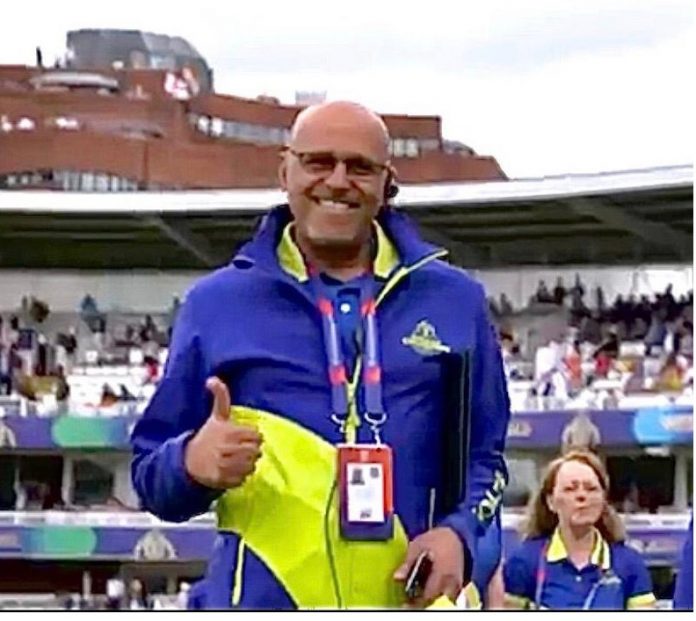 Stanmore Jamaat member Afzal Pradhan has been awarded the Medal of the Order of the British Empire (BEM) in the New Year Honours List 2020 by Her Majesty the Queen, in recognition of his work as a Volunteer Cricketeer and services to cricket during the ICC Cricket World Cup 2019.

We would like to congratulate Afzal Pradhan on being recognized for his voluntary contributions in the Queen’s Honour’s List.

“Even though I never volunteer for the sake of the recognition, I am truly honoured and humbled to receive this accolade, and sincerely hope the award will inspire others to volunteer and ultimately open doors to new opportunities. At the same time, this honour will not change my motivation other than inspire me to continue and learn from my roles and contribute to our society in a positive way.”

Since the Cricket World Cup in 2019, Afzal has been working with UEFA from August 2019 as a volunteer interviewer in preparation of the Euro2020 this year. During this time he has interviewed almost 60 potential volunteers and he hopes to Inshallah assist the organisers with the volunteer training in May as well as help run the event in June/July this year as Team Leader. 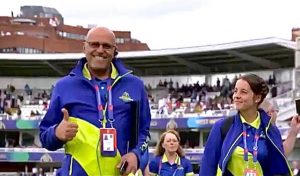 In addition to this, he is currently preparing for his own homeless project in Feb 2020 with ‘Hand on Heart’ and providing 450 Winter Warmer Packs to rough sleepers in London. He is working alongside three charities; Sufra, Children of Adam and SWAT to distribute these packs.

On top of this, he is volunteering as a Core Team member in 2020 at two of our Stanmore Jaffery sports events including Salam Cup and SJRS.

“I’d like to take this moment to say how proud I am for my Khoja community, whom I represent at the KSIMC of London, and in particular the sports wing, Stanmore Jafferys. SJ has allowed me to express the skill and knowledge I have learned from major UK events and apply them to local events within our community (Salaam Cup and SJRS).” 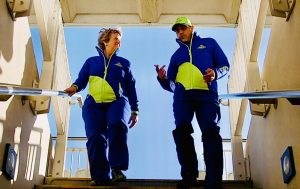 “At each event, I like to raise my level by embracing challenges and doing more. I also like to bring what I have learned at big events and then bring the concepts to our community events so we may flourish too.”

That’s Why I Run – Sajjad Kassamali