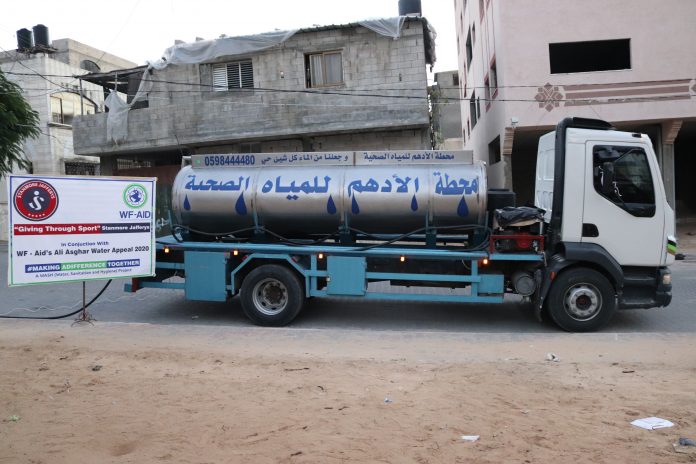 The situation in Gaza in the recent weeks has resulted in critical infrastructure such as hospitals and water supply pipelines being severely affected. Our implementation partners WF-AID have been in constant communication with the ground team in Gaza.

Fortunately, the water desalination plant that was funded as a flagship project through the Ali Asghar Water Appeal 2020 campaign has avoided being damaged. During the immediate aftermath, the desalination plant was operating at approximately 20% of its capacity due to serious power outages across Gaza, which impacted the electrical components of the plant. Nonetheless, all the water that was desalinated was directed to those with urgent requirements over the last week – such as to hospitals, medical facilities and to makeshift displaced camps. 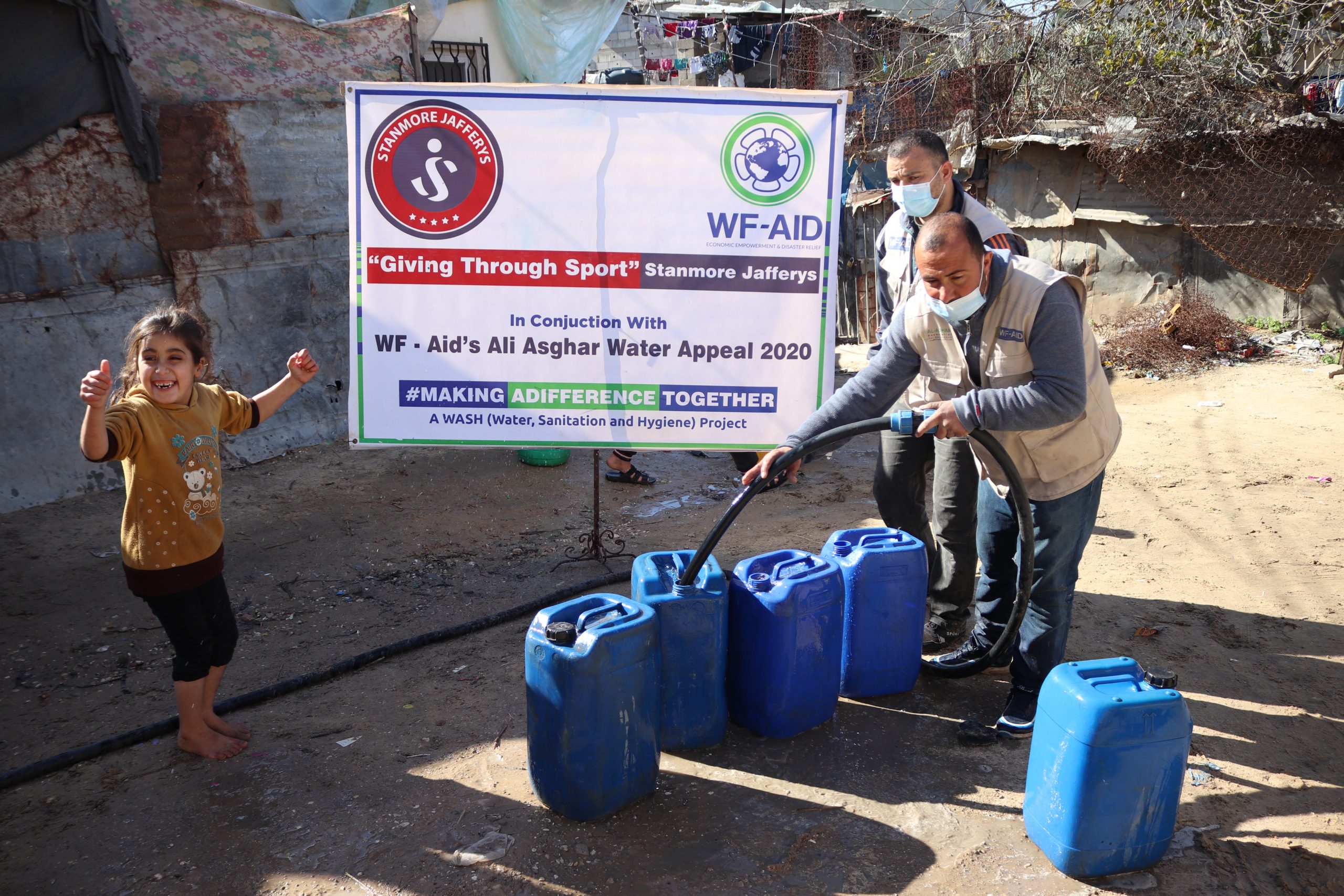 As of last Friday (28/5/2021), we were notified that the desalination plant is now fully functional with the solar panels boosting power to the machinery. The desalinated water is now reaching more than the initially intended beneficiaries of Izbat Beit Hanoun, as the water truck is being used to transport water to those who have been displaced across Gaza. Medical centres are now thankfully self-sufficient for their water needs. WF-AID continues to monitor the developments on the ground.

Additionally, the £445 surplus from the AAWA 2020-21 campaign will be directed to the Gaza Relief project specifically used to purchase water tanks for the displaced.