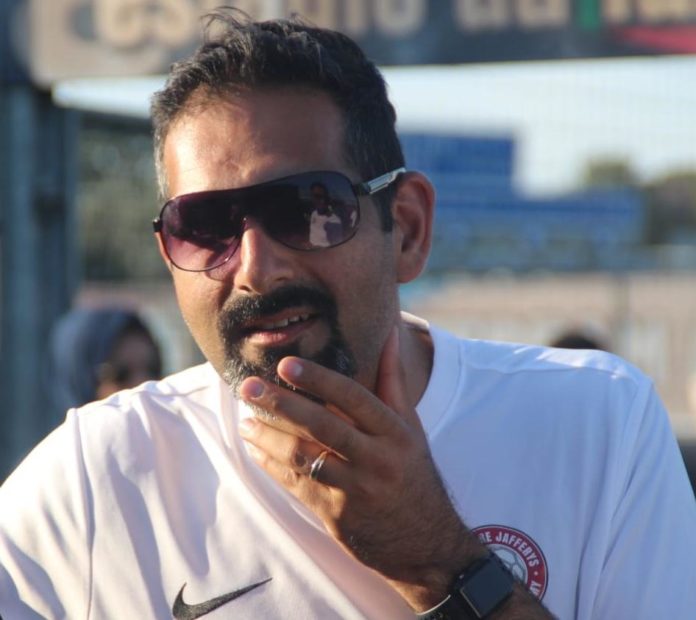 A sports festival bringing together the community and its members – coaches and players, children and parents, families and spectators – are common components in any event of this nature, whether in the UK, Europe or any part of the world.

Whilst the sports categories and the schedule to a large extent remain the same over the three exciting days, we need to look beyond the obvious and apparent elements of this congregation.

Every August bank holiday, MAMT provides a spectrum of targets and expectations, where some teams and players aim to retain and regain titles. Other contestants walk away from the tournament happy to have won a few games or matches and for some reaching the knock-out stages means the world. Then there is a category that just want to finish their group matches as early as possible so that they can go and enjoy baraaza and lunch.

This year, I managed to attend all sports categories – as an observer – only missing out on the golf course walk, allowing me time and space to reflect on other elements than just tables and scores. Even supervising the U9 marathon table tennis singles tournament over 7 hours with the only break being for Namaaz allowed me to study and absorb some particular motion and emotion.

MAMT has witnessed an exceptional growth in engagement and participation over the years, and this year I noticed something further. The outstandingly high number of players was correlated by the significant increase in engagement by parents, grandparents, and other family members. This observable fact was not limited to one particular sport but rather across the disciplines. As a leader this is indeed encouraging to witness as our sports clubs are undergoing a remarkable development phase and engagement from the wider community across the segments is critical.

Closely associated with above is the enhanced and improved collaboration amongst and between the member jamaats at the grassroot level. Subliminal borders and boundaries are diminishing more and more over time paving way for sharing best practice, ideas, resource and know-how. The “us” sentiment is increasingly taking the upper hand allowing the collective radiance to spread across our community. This cooperation and partnership within our sports departments is leading the way and acting as a role model for the entire community, its boards and activities.

Observing the games both closely as well from distance genuinely underlined the notion of amazing sporting talent within our community, especially the younger generation. In addition to the individual and parental effort, the community sports programmes are no doubt acting as a springboard and catalyst to the development. This makes it even more important for our community leadership to invest even more attention, obtain an even more in-depth understanding of the grassroots activities and designate even further appropriate resources accordingly.

We need to drive the development rather than being driven towards it, with the ambition of being a role model not only within the community but in the wider society where we set standards. To this effect, the venues secured this year are the kind of facilities our community deserves every tournament and in particular the University and the Tennis Club premises were absolutely outstanding.

A tournament brings about smiles and tears in various forms, shapes and spirits. Parents and team members spent time encouraging as well as consoling. Amazing goals and points were celebrated whilst on the same pitch or court we saw tears, sometimes in abundance. The latter when losing is always heart breaking to witness, especially when a young athlete is involved. However, these young athletes also make our hearts melt not only with their effort and passion. Their sportsmanship displayed is truly something admirable. Many times do these young children put adults to shame and lessons need to be learnt. When a young nine year old is battling a tight game and the referee allocates the point by mistake to the given player and in response this young child corrects the decision in the counterpart’s favour it really makes your heart melt and that is true akhlaq in action. This is the kind of environment we need to continue to nurture, cultivated by parents and coaches.

I left the tennis arena to drive towards the university guided by the delicious ‘damm ghosht’ aroma instead of the satnav which over the weekend took me round and round in circles. Whilst in the queue at Costa, news was transmitted that Birmingham had gone one set up against Stanmore Jafferys in the championship final in a boiling hall as I entered with my berry ‘cooler’. The second set was one of the most exciting games spectated and as the final ball was played I could feel the pain amongst the SJ Sharks losing in the dying seconds. However, the joy that burst out amongst the home crowd in the same moment reminded me how beautiful these tournaments are and how much it means when a victory is secured on the home ground. On that note a massive well done to Birmingham for the outstanding service and hospitality throughout the event.