It is an immense honour to be asked to head up the Football organisation within Stanmore Jafferys, I have watched as the club has grown from its roots into the club we have today with over 300 boys on its register, with an average weekly training attendance of over 150 boys for the juniors and regular squads in attendance for the adults as well. My personal journey has seen me move from playing football many years ago in SJ to becoming a parent to SJ players, to coach, then assistant secretary of the club before finally being asked to take the helm.

I have seen the beginnings of competitive matches where we tried to find opposition teams for friendlies across age ranges to allow the boys to gain a taste of what is involved in competitive matches before our first foray in to the Chiltern Church Junior league 2 seasons ago with 3 teams, coaching the then U8s with Jamil Merali in the league for our inaugural season and watching the boys thrive eventually taking the league title in their group was an amazing testament to the development the club has gone through. Last year the number of teams in the league grew to seven and inshallah we have just completed the parent sign ups for the 2020/21 season and we will have at least the same number of teams if not more. 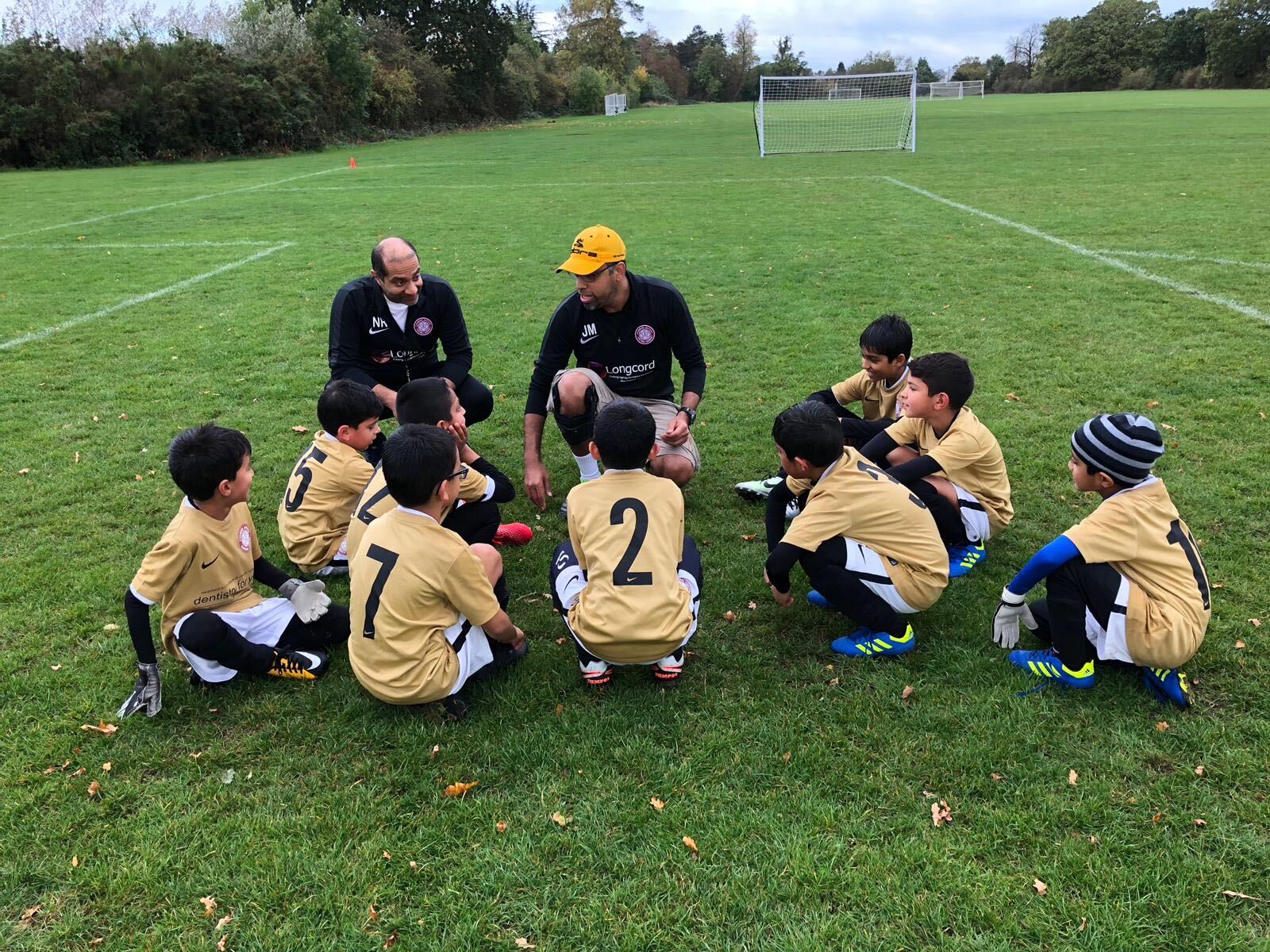 We now have an adults setup that is allowing boys the ability to progress & play football both competitively and for fun once they move from the youth setup. Something that has long been needed and this has been critical to achieving our long term plan of having football for all ages, for that I would like to thank the team for driving this forward with such enthusiasm.

As we have progressed to new heights across football here at SJ it is now time to reflect, review and take stock ensuring that all of the hard work continues for coaching standards, our FA chartered club status, league participation and simply put boys enjoying football to the same 5* standard expected of SJ Football. 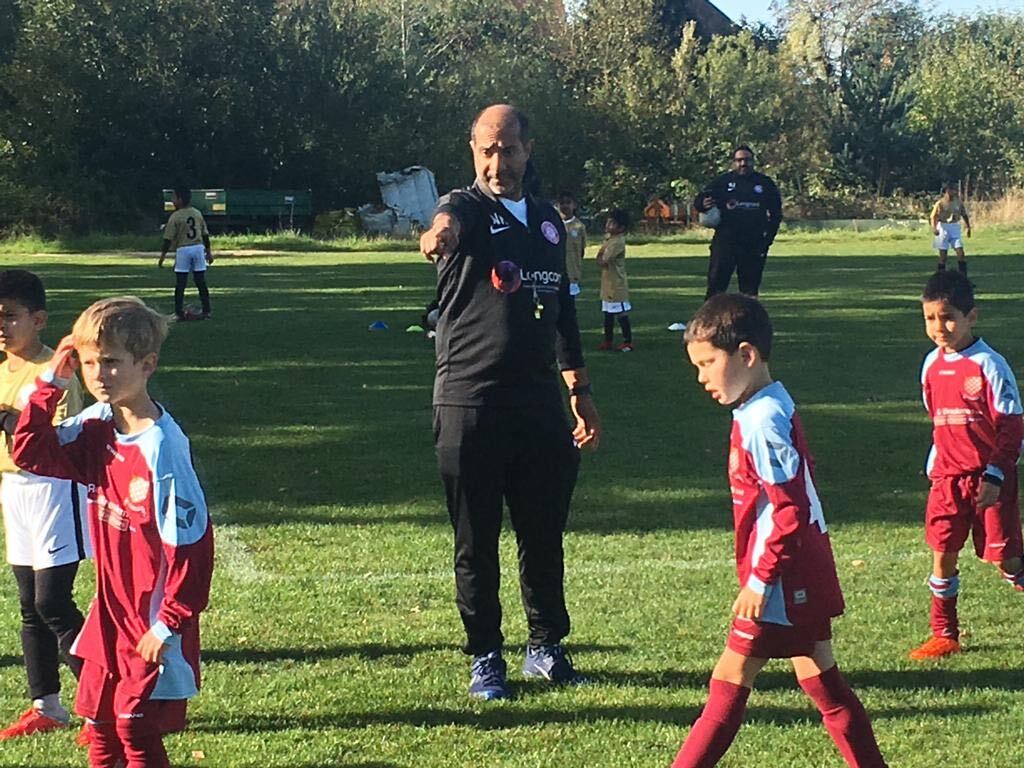 We aim to continue our journey by embedding the FA DNA into the way we coach our foundation and development stages, ensuring a consistent development of youth players right through to the adults teams and also enabling our players who have progressed beyond the youth setup to start to give back to the club. These older players are an ideal role model, our future and an example to the youth showing what is possible as you progress through the stages of development, we aim to make the FA stages of development clearer within our training structure and to align this closer to the FA DNA.

We will update the way we record and monitor players through their development journey to ensure we have a consistent view of player preferences and improvement, as well as continue to build and progress our external relationships with the external leagues, Middlesex FA as well as other clubs who are interested in what we do here at SJ Football. 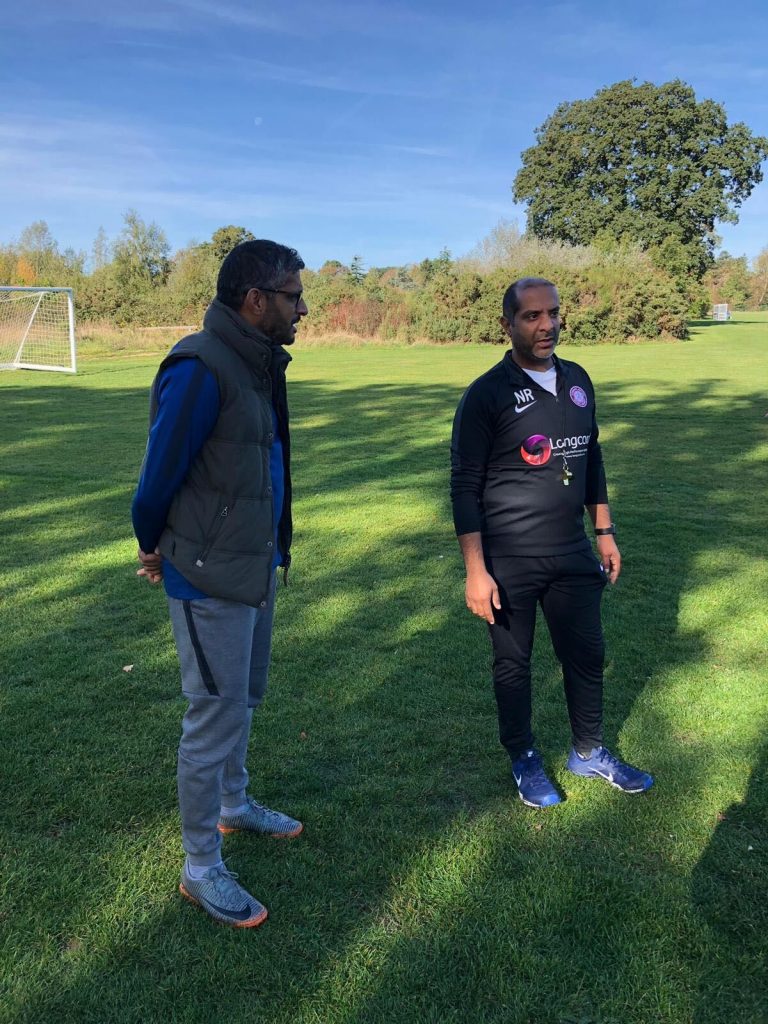 I would like to thanks the boys, parents, Stanmore Jafferys management team, Hujjat and all our Sponsors for all of your backing to date and asking you all to join me and my team as we continue our fantastic journey towards further success as it is only possible together with all your support. 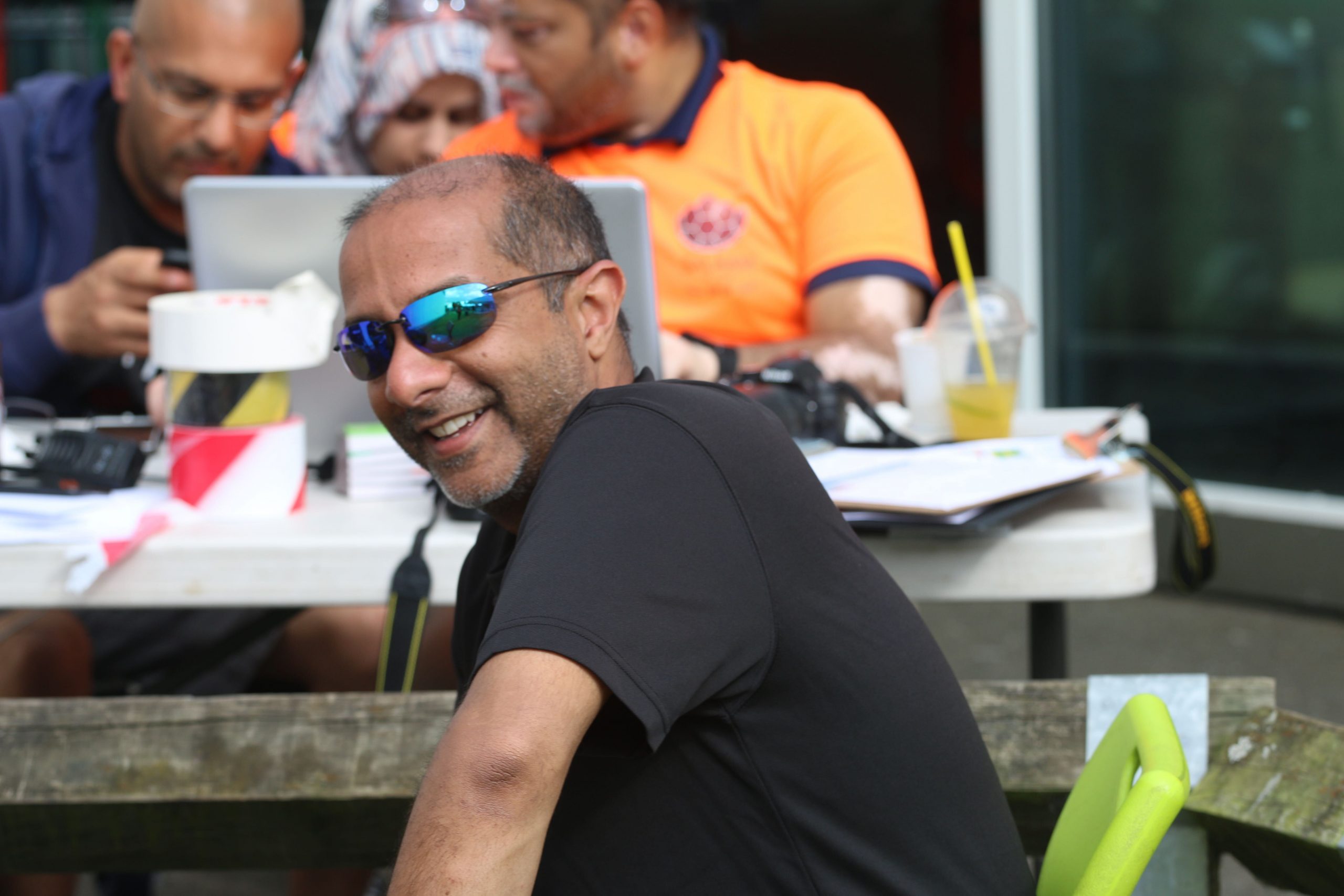 Finally on behalf of me and the SJ Football Core Team we look forward to welcoming everyone back to our training grounds from September subject to government guidance. Inshallah.

SJFA Among The Country’s Best