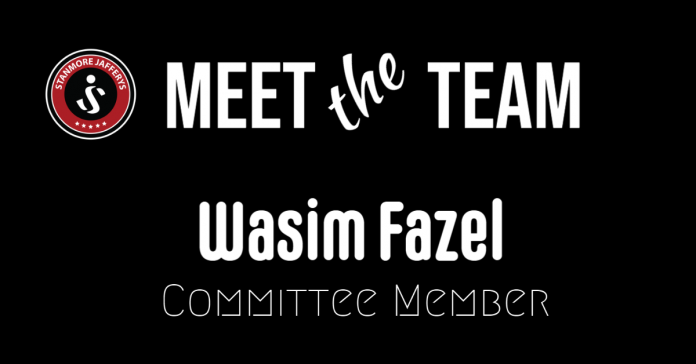 On Family, Framework and Festivals.

As someone who I’ve been on the road with and shared many a WhatsApp conversion about in relation to our joint love for Manchester United and growing ambivalence towards British politics, the one word I could use to encapsulate my relationship with Wasim Fazel is respect. Mutual, I hope! 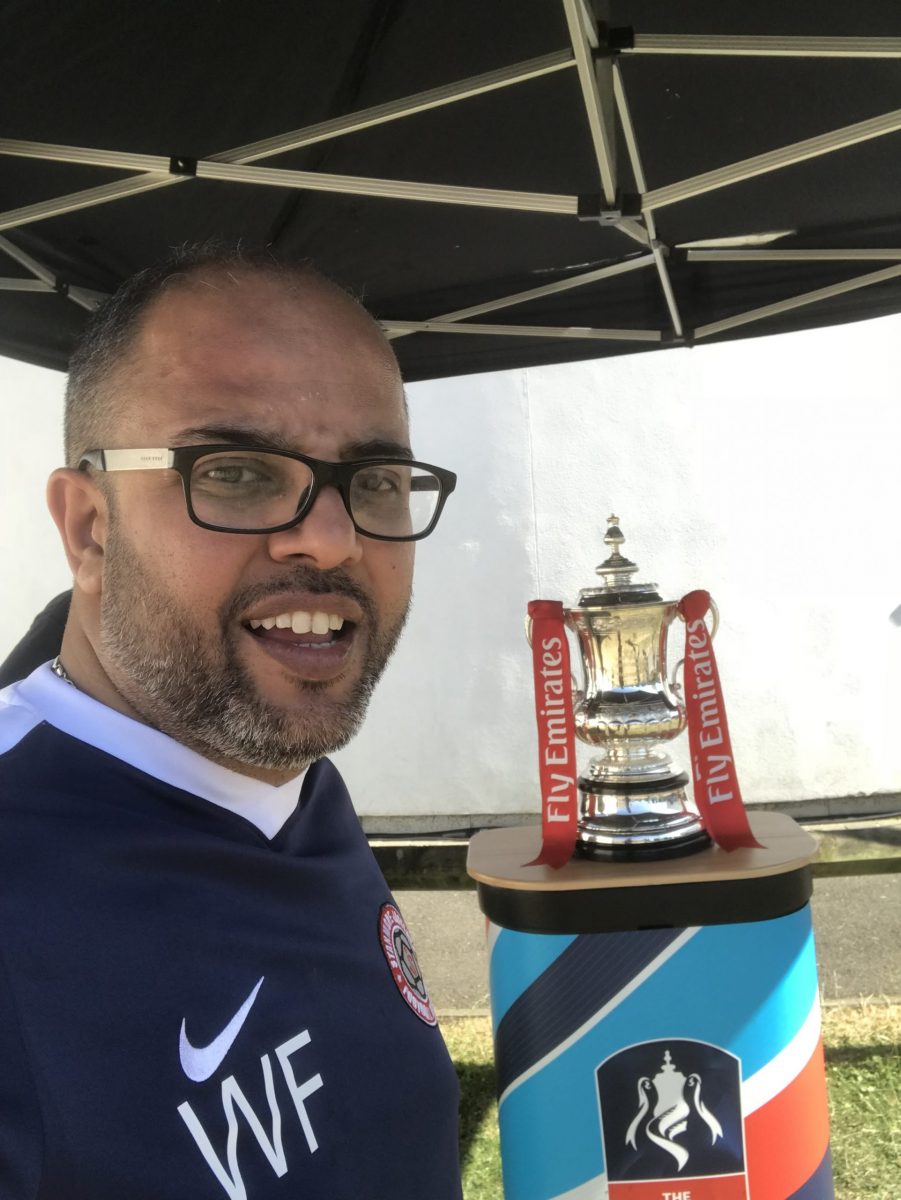 A son of Mombasa, Wasim moved to the UK in 1991, to Leicester first, then onto 6 years at Manchester where he completed a degree in Dentistry, before finally moving South, where dental practices have been set up, principally in East London. Wasim’s father, the Late Zulfikar Fazel was a prominent member of Mombasa Jamaat, where he served as Secretary to the Jamaat administration and won the coveted Jafferys Sportsman of the Year award in 1981 for prowess in Cricket. His mother, Fatima, is also from Mombasa and has served on the EC at Leicester in both a sporting capacity as well as at Jamaat level. Wasim talks of the encouragement derived from both parents, especially his father as one of the primary motivations for service at SJ level.

On meeting Wasim it’s clear there’s vision in both his appointment to the EC and perceptiveness to what he is aiming to deliver. This certainly isn’t some sort of random making the numbers selection. You can hear the lilt in his voice as he talks proudly of his Mombasa heritage – how the club there kept youths inclined to community affairs – fostering both communality and religiosity, as well as keeping the youths out of trouble’s clutches. Somewhat innocently, Wasim thought such institutions would be universal and on moving to the UK, was surprised to find we didn’t have such provision out here. Commending the founders of Stanmore Jafferys and acknowledging the leaps and bounds made by our predecessors, Wasim notes his goal as a committee pledge and that’s to be involved in the establishment of our own club venue – either to put the foundations in place or to establish the venue altogether.

It’s both warming and humbling to listen to Wasim talk of family. He cites his father as a major influence – a mentor, even – and someone whom he truly misses, following Zulfikar’s untimely passing in the Summer of 2020. His elder brother Maisam is another who he turns to for advice and quiet counsel, whilst his sister, Samana, herself a victor of a staggering 20 MAMT football tournaments, as well as successes at both Umoja and Unity games, is whom he looks to as one of his sporting heroes. Others from the community who Wasim admires include Asif Karim. On Asif, Wasim displays a tone of enchantment- almost fan-like in its rendering – remarking on the pride he felt on this fellow Khoja leading his national team to the Semi Finals at the grandest of stages. The notable mention for another cricketer, his cousin, Riyaz Fazel suggests the affection Wasim has for cricket and what he aims to achieve on the cricketing front at SJ. ‘Cricket’s in our blood,’ he enthuses. ‘We’ve gone a bit soft on that front and it’s an area I’m really hoping to revive with SJs’. 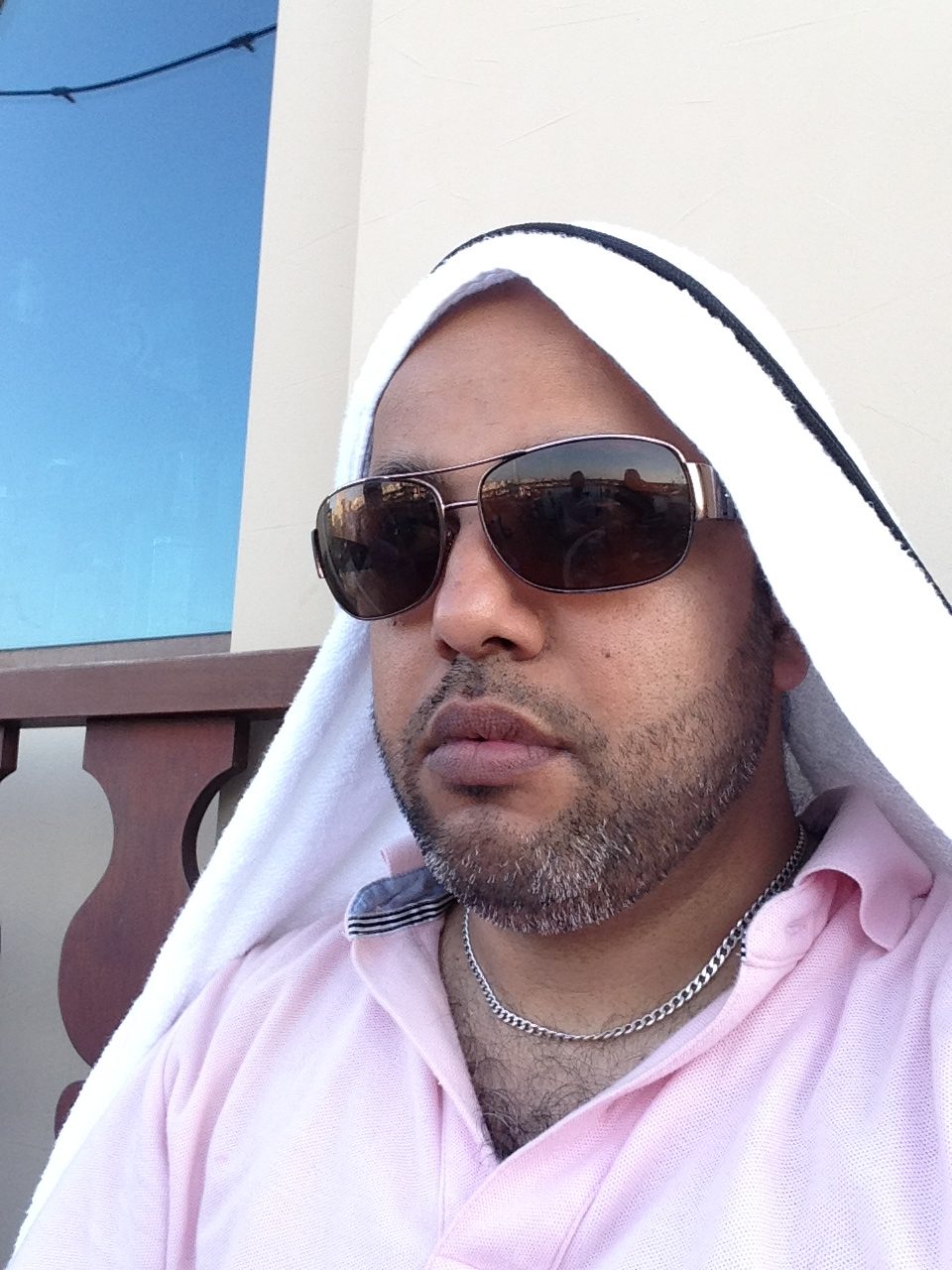 Wasim talks nostalgically of his tournament memories. ‘The Africa Federation Festival in 1987 was a particular highlight and I recall the Late Muslim Kanji batting Nairobi to victory then. But it was a festival in the truest sense. There was a lot more than just sports going on. Camaraderie, learning about different outposts in the Khoja world, networking, banter – it was all bubbling under a sports platform and it was riveting to experience’. Taken by the world of sporting festivals, Wasim himself would set the stage alight and batted his way to Table Tennis doubles victory at the COEJ Festival in Birmingham in 1993. Most recently, Wasim has been closely involved in the organisation of the SJFA Salaam Cup, recently recipient of the English FA’s One For All Award and host to a swashbuckling 102 teams in 2019. One looks on with palpable expectancy as to the experiences Wasim is bringing to the table. No pressure, then.

As part of the administration, Wasim names the DFB (that’s the German Football Association for the unencumbered) as a great model of success. ‘Look to Germany – from youth development to competitiveness to sustainable and inclusive financial modelling – the Germans have it spot on. If we can inculcate and build on the efforts of those who have come before, then we aren’t that far off from a framework perspective’. Wasim talks of other particularly German attributes such as transparency and directness as structures within which he works best. On current vice- president, Shaneabbas Merali, Wasim mentions ‘I like Shane’s directness. He says it how it is. He’s upfront and if there’s a problem it’s swiftly dealt with. Shane was definitely a factor in me coming on board’. Clearly political manoeuvrings aren’t Wasim’s bag and he’s almost imploring in his urging for members both generally and those who are in the EC to know where we each stand and to work within an environment of openness and honesty. 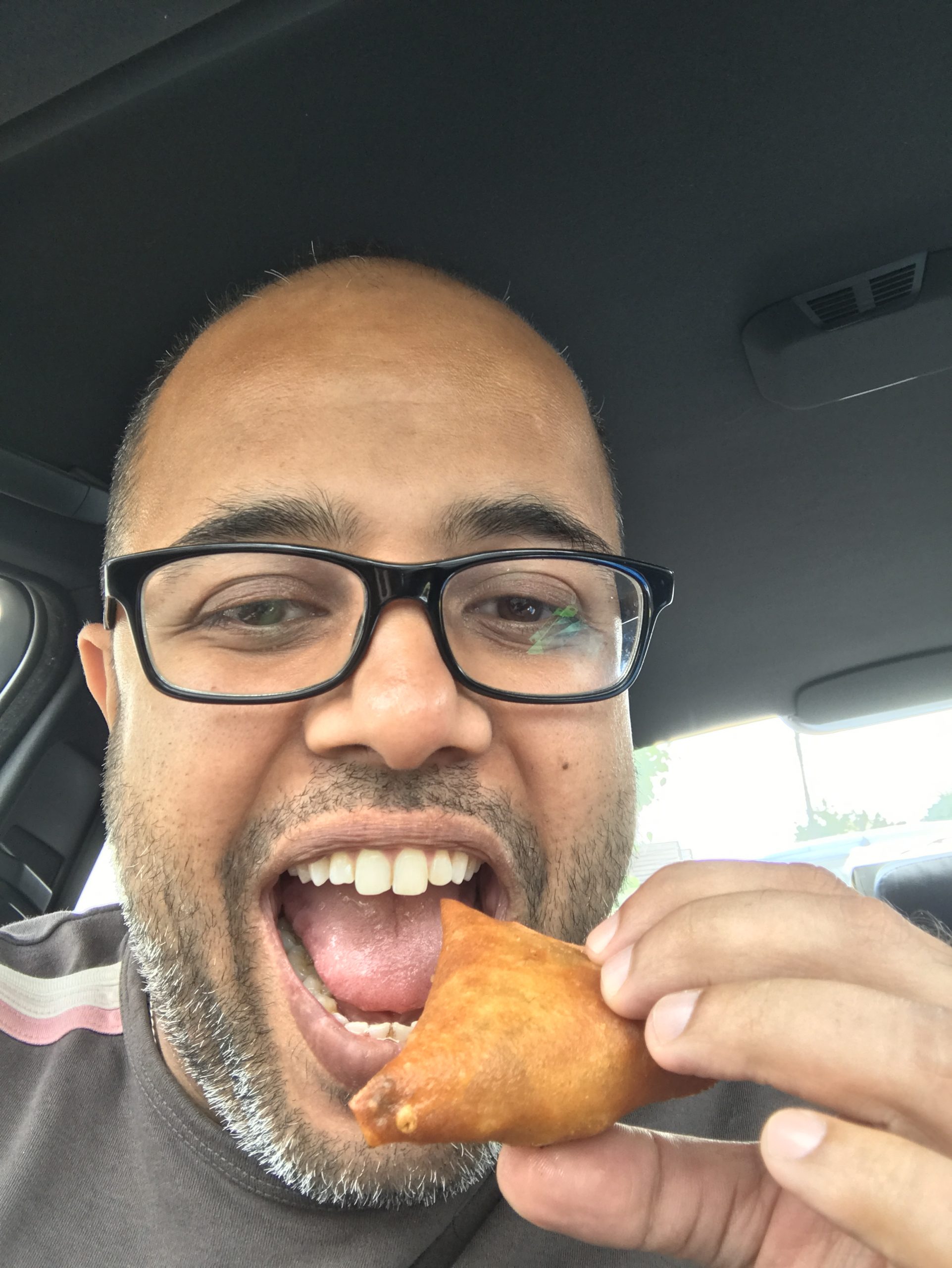 As our discussions come to a close, I send Wasim a virtual steak. ‘Great,’ Wasim laughs. Meat is probably the one non-essential I wouldn’t be able to go without. Meat and chillies is what I’d be taking to a desert island’. This use of remote imagery reminds me of the personal disconnection we are all experiencing in the present moment. But one is immediately encouraged by Wasim’s enthusiasm – COVID might have thwarted Salaam Cup in 2020, but there are some grand designs whirring away – and with SJ’s mission endeavour to stay connected, we hope we’ll be able to deliver virtually in the first instance and tangibly thereafter.

From Watford to London, via Esher: The Prudential-19