Running officially joined the SJ umbrella in June 2020. Till then, running had a poor traction within the community, often seen as an individual sport that South Asian communities did not do, and an activity that would leave lasting injuries and pain.

However, at the same time, there was an emerging need for more dedicated support and motivation in running from within the community as well as a realisation that fostering running could have massive benefits for the health of the community. This led Ali Momin, SJ Head of Running, to set up the club together with his running buddy Ariff Sidik after a conversation one evening.

The size of the challenge was daunting at the start. But in less than 2 years, Ali, with the support of the core running team, built a cohesive and engaged community of runners, struck partnerships with local shops such as Runners World, secured sponsors, worked collaboratively with Who is Hussain in raising over £75,000 by supporting 20 plus runners in completing the London Landmarks Half Marathon, organised regular bi-weekly group runs and  created countless amounts of video, audio and written content to support runners in their journey.

Reflecting on the journey and impact Ali has had on the club, it can be summed up as follows:

Service. Ali worked tirelessly behind the scenes to grow the club from zero to one. Whether it was the late nights sorting logistics for running events/challenges, the preparation of an impressive array of video/audio/written content or coaching sessions with individual members, Ali’s goal to serve has always been clear – to help and motivate others. As Ali would say, distractions and noise are part of the journey, but staying true to your original goal is important, and one that he truly exemplified.

Inclusion: Ali founded the club on the principle of making running inclusive and accessible to all in the community. Under his leadership, SJ Running has supported and welcomed members of all abilities. The phrase ‘no one is left behind’ strikes a familiar chord within the SJ Running community and this ethos has attracted many new runners. Ali is a firm believer that running is, fundamentally, a social activity and often reminds members to have fun doing it. Make connections. Build bonds. Laugh. Cry. Share experiences. Together, you can go far.

Dedication: Ali’s drive and dedication is reflected not just in his impressive running journey (Note: Ali has crossed over 4000km in mileage in just around 3 years into his running journey and is currently training for the London Marathon in Oct 2022) but in the way he has professionally and passionately served the club. Ali always says no problem is too big to solve. Stay focus, be disciplined. If you want to do something, you will find a way of doing it. But if you don’t, you will spend that time finding a million and one excuses not to do it and in that time you probably could have solved your problem. This principle is reflective of the way Ali has led and steered the club forward.

It is suffice to say Ali’s influence and impact on the SJ Running community has been extensive. Today, he has established not just a running club but nurtured a well-knitted and dedicated community of runners from all walks and backgrounds, and one that we believe will continue to grow and strengthen with time. 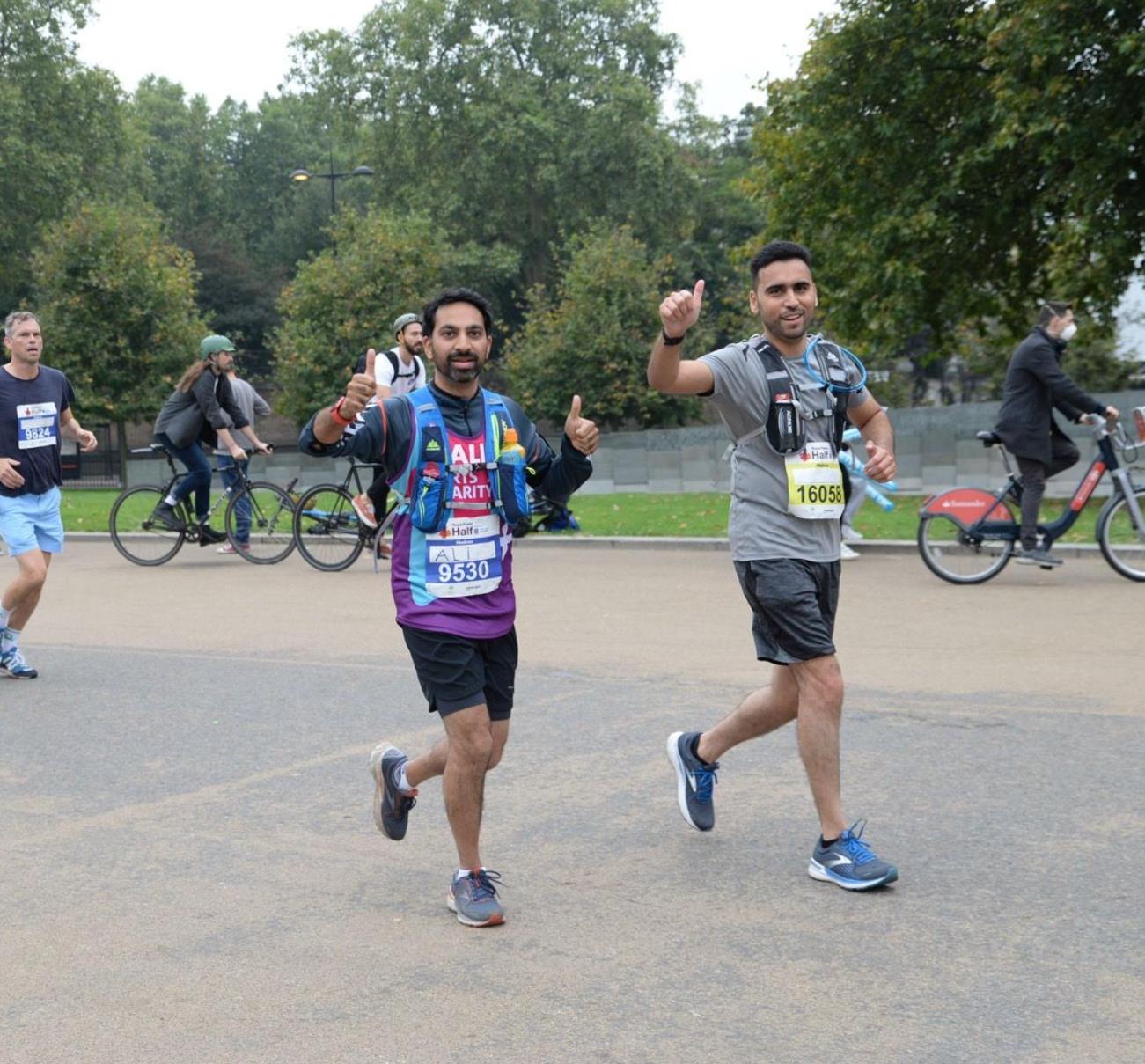 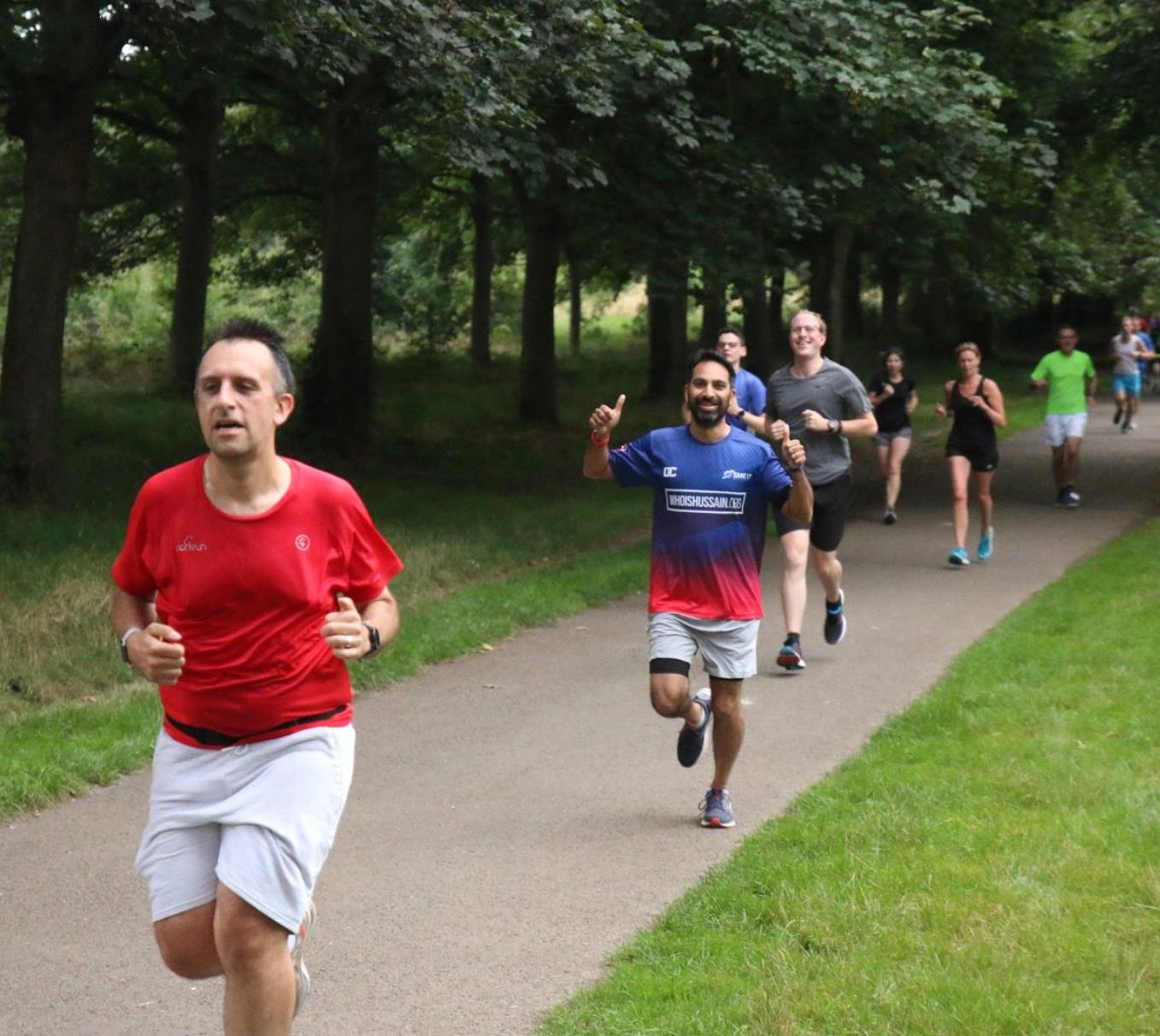 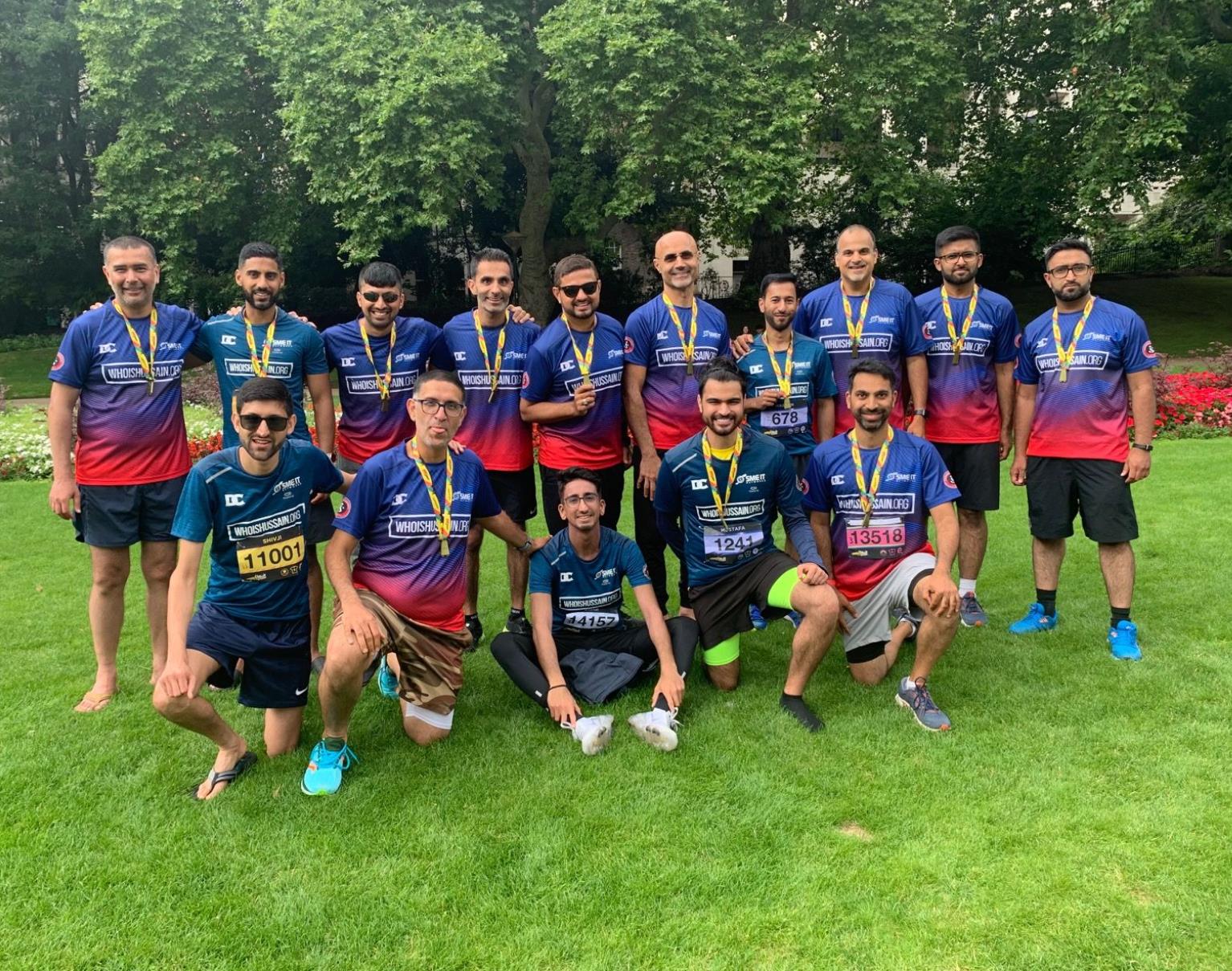