Following a well-deserved break and rest, the SJ unity squad had a reunion to acknowledge the hard work invested over the past 6 months and applaud the achievements in the Unity 2019 tournament. 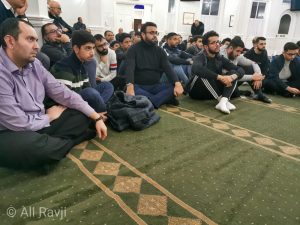 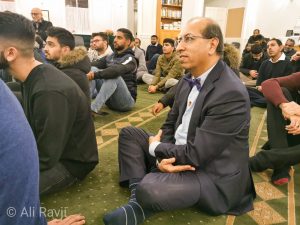 More than 70 people attended the event, including squad members and sponsors/partners.

Following recitation from the Holy Qur’an, the SJ chair Shafique Govani addressed the gathering. Part of his message was the emphasis on this kind of tournaments being a milestone in our long term and sustainable working model. 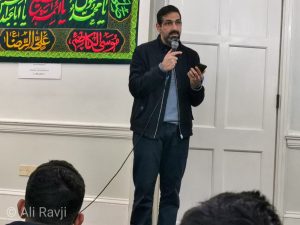 The gathering was also addressed by representatives from each sports department as follows: 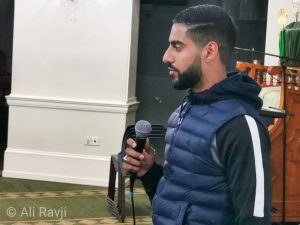 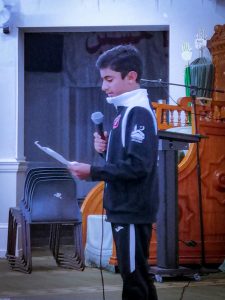 The evening was concluded with a delicious meal with Samosas, Biryani, and Habshi Halwa. 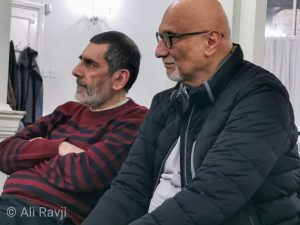 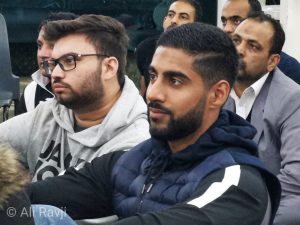 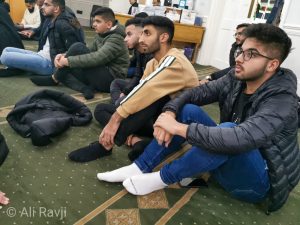 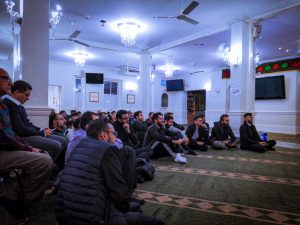