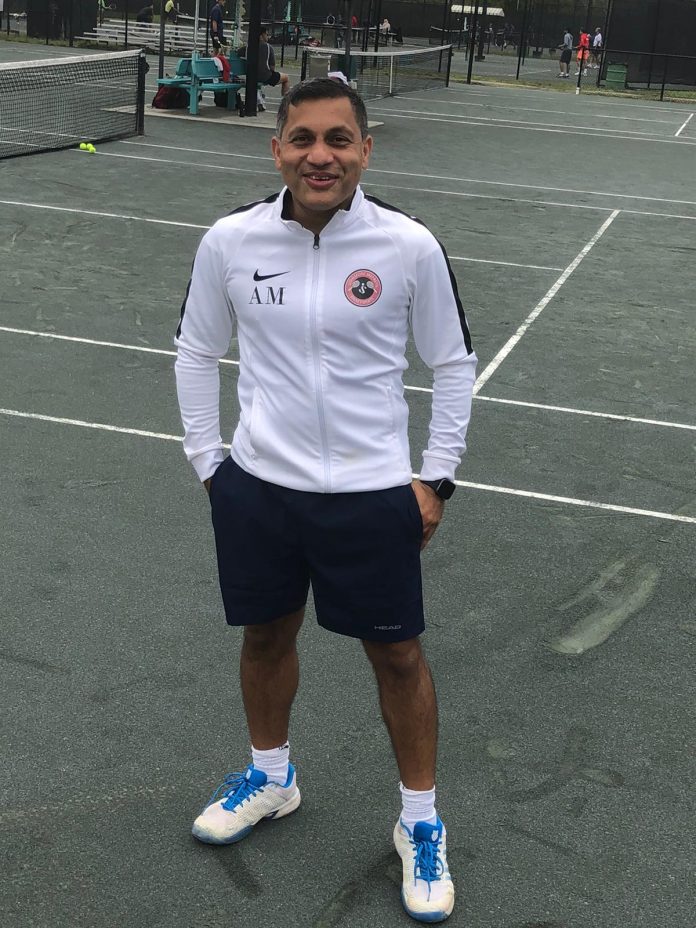 Our very own head of SJRS, Abbasali Ada Merali, has returned from a successful trip in the sunshine state of America where he competed at the 10th anniversary Masumeen Cup Tennis event in Daytona Beach. 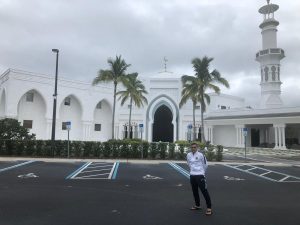 Abbasali has now been crowned the Khoja world champion after winning the Gentlemen’s Singles competition on the clay courts of the Florida Tennis Centre. Having secured the singles title, he then went on to represent the United States in the Experts Doubles category. He and his partner successfully defeated 3 of the top 4 Canadian pairs in some spectacular doubles matches, helping the US team conquer the Experts division. The overall result across all categories was 29-29 so this year’s Masumeen Cup was shared between the two teams. 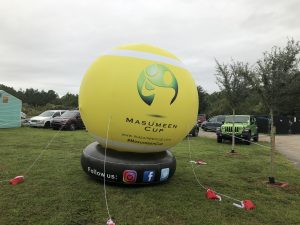 Masumeen Cup is an annual tennis competition in our North American community that started 10 years ago. It’s amazing to see how the sport has grown and this year there were 185 participants from all over North America spanning multiple generations. Abbasali and Salman Kassamali were the first participants from outside North America in the event’s history. Salman partnered up with Aasif Karim’s younger brother Altaf in the Gentlemen’s Casual division and did very well. 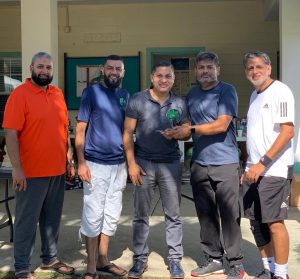 Abbasali commented ‘ It was challenging playing on a foreign surface and battling with jetlag but alhamdullilah I had trained hard for this tournament and produced some of my best tennis when it mattered. It was an honour to represent SJRS at such a high profile tennis event in our community, meeting so many new people and some old friends I had not seen for a long time. It was also great to hear that SJRS is a well known brand in North America and they are looking forward to competing with us in the inaugural Laver Cup style cross-Atlantic tennis competition as we aim to take tennis international in our community!’