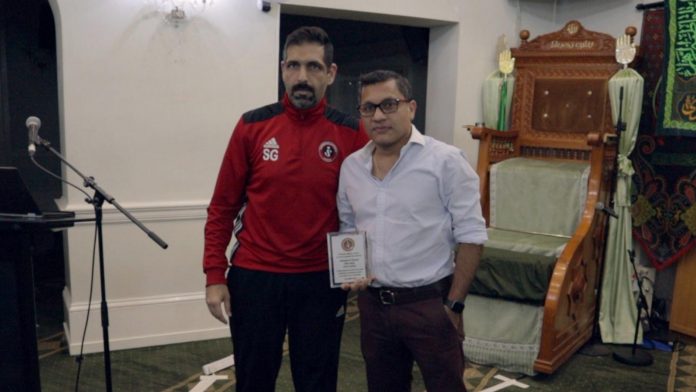 Both Potello and Jamil have been an integral part of the SJRS dream team right from inception and have significant experience as co-ordinators of racket sports. There has been a well thought process of succession planning and a smooth transition and handover period. We are confident they will continue the remarkable rackets journey and take SJRS from strength to strength and wish both of them the very best of luck. 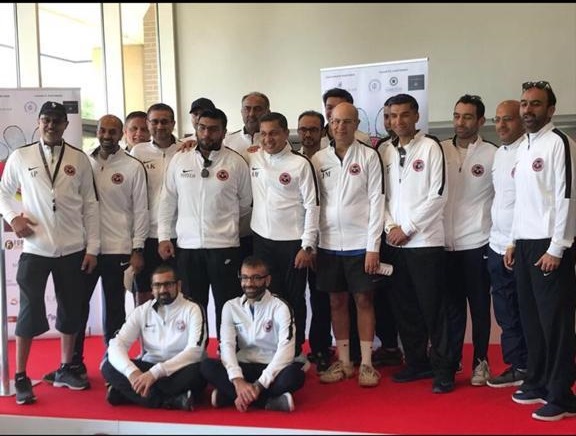 At this juncture we would like to thank Abbasali Ada Merali (outgoing Head of SJRS) and Sibtain Allibhai (outgoing Deputy Head of SJRS), who have decided to step down after four years of service, for their outstanding contribution to community racket sports and SJ. 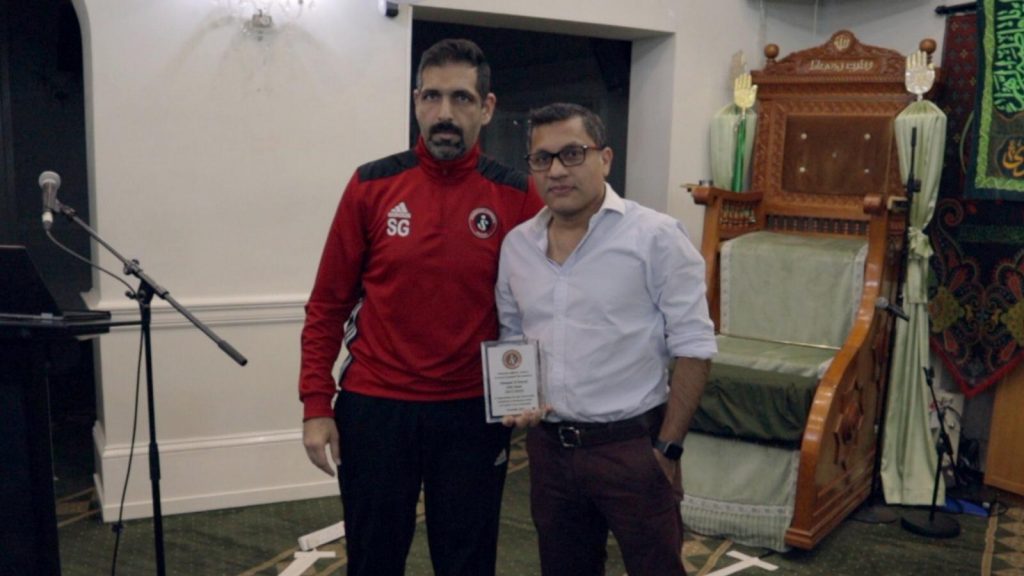 Abbasali’s journey ably assisted by Sibtain commenced with forming SJ Tennis in 2016 and later founded SJRS at the beginning of 2018 with the vision of firmly putting rackets sports on the community map and bringing entire families together across all ages, abilities and gender to play and compete in all four racket sports. With 5 regular SJRS weekly coach led sessions, over 200 regularly playing Gentlemen and Boys, 2 amazing festival of rackets attracting over 1000 participants, 5 successful rackets camps, affiliation from National Associations, 15 players in County squads, several new league players and sweeping rackets success and silverware in external competitions such as MAMT, Masumeen Cup in Florida and the recent Unity Festival in Dubai, it is safe to say that the vision has been more than achieved. They leave behind an internationally renowned rackets brand providing a very strong platform with plenty of further potential to grow racket sports in our community.

Both Abbasali and Sibtain have agreed to stay part of the SJRS dream team and Abbasali will be specifically responsible of External Relations.

SJFA Among The Country’s Best