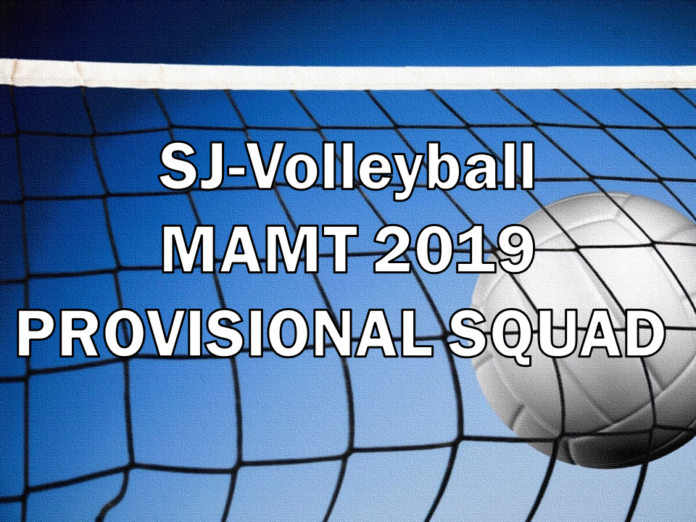 As we are only weeks away from MAMT, we are releasing provisional Volleyball teams below, teams will be finalised in the next couple of weeks and will take into account the selection criteria set out a few weeks ago.

We have also had a request from MAMT to have 3 teams in the premiership division and hence we have decided to enter a Senior Team in this year’s tournament, the selection rules have been relaxed for this team due in order to allow us to get a 3rd team into the Premier division.

The following teams will play in the Premiership Division:

The rest of the teams will play in the Championship where we are Inshallah entering 4 teams.