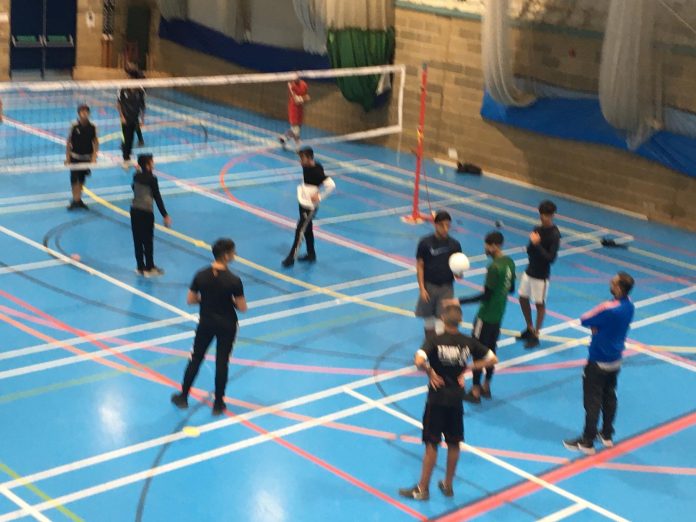 Having returned from another impressive tournament abroad, our Stanmore Jafferys championship volleyball team prepare for a mini tournament in Milton Keynes on Sunday 02/02/20.

Over the last 2 years, we have dominated the circuit in championship tournaments including winning the Al wilayah championship in December 2019.
Stanmore Jafferys A team has set the bar high by dominating volleyball in the UK. The team led by abbasali merali has certainly made a name for itself on the international circuit after a quarter final and semi final defeat in New York and Minnesota in the last 2 years. 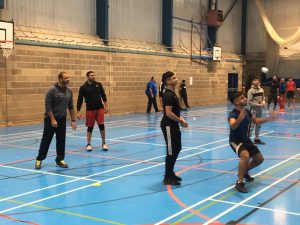 Having successfully won every tournament in the UK between December of 2017 and 2019, lead coordinator Shane merali has shifted his focus to now working on creating a more sustainable club system. As a result, a youth team, that displayed real resilience and potential in the recent unity games will be representing the club along with a championship team.

As much as being stanmore means always being expected to win, our focus on promoting young players and increasing the talent pool within the club may result in a less aggressive strategy at local tournaments. The aim is to give experience and exposure to younger players but still Maintaining a balance of talent that allows them to improve and excel in a positive environment. 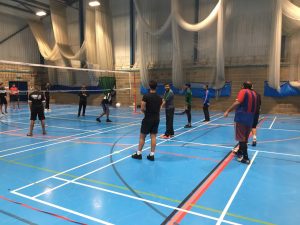 The Tournament will be held at Cranfield university on the outskirts of Milton Keynes. The best of the championship division will be in attendance, including; London all-stars, Peterborough A, Birmingham masumeen and ofcourse Milton Keynes. 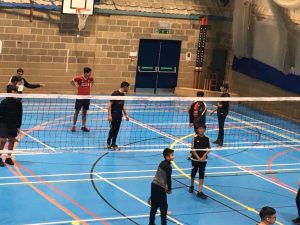 Inshallah , the youth team and the championship team can bring it home between them and get stanmore back to winning ways.