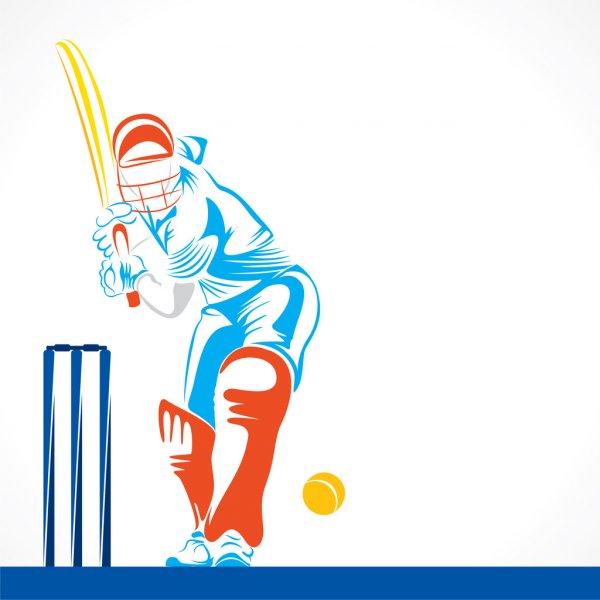 Ashes / India V Pakistan / Mumbai Indians v Chennai SK/ Liverpool v Utd rivalries will all be put into the shade on 30th May.

Mulji’s Mavericks take on Sumar’s Scorpions at Headstone and Parkfield Cricket club to kick off Stanmore Jafferys summer of cricket.

Shabbir Mulji pulled off an absolute masterstroke in the draft, securing the services of two of the most coveted signings in Ammarali Bandali, and Husein Yahya Merali.

Not to be out done, Sajjad Sumar secured the services of the dynamic Zahid Jamal on his roster and also acquired the talented youngster Salman Zaffar who shot to fame at the Dubai Festival in 2019 by grabbing 3 wickets in his very first spell.

SJ cricket’s faces for the future looking to make an early mark this summer.

The teams have a mix of youth, experience and a lot in between

Stalwarts like Uncle Nunu will bring a steady and calming influence to Shabbir Muljis team whilst we can expect Ada to supplement Sumars team with his tactical nous along with his line and length metronomic bowling style (as demonstrated in his recent election campaign) to cause problems for Mulji’s Mavericks.

The game has all the hallmarks of being an absolute classic.

Dr Munir Datoo will be on hand as match referee to ensure things do not bubble over.