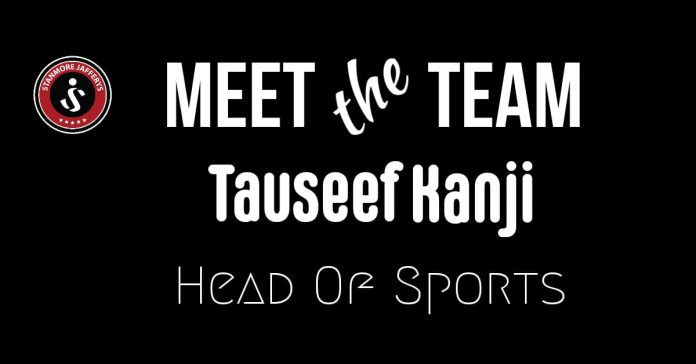 To some, Tauseef Kanji is known as Mr SJ. Presence at events and various sports as well as the backroom suggests the centrality of Tauseef to our organisation. But there is an activeness also, a whirring of thought and process and an unassuming intelligence that suggests SJ have made yet another astute appointment at Head of Sports. 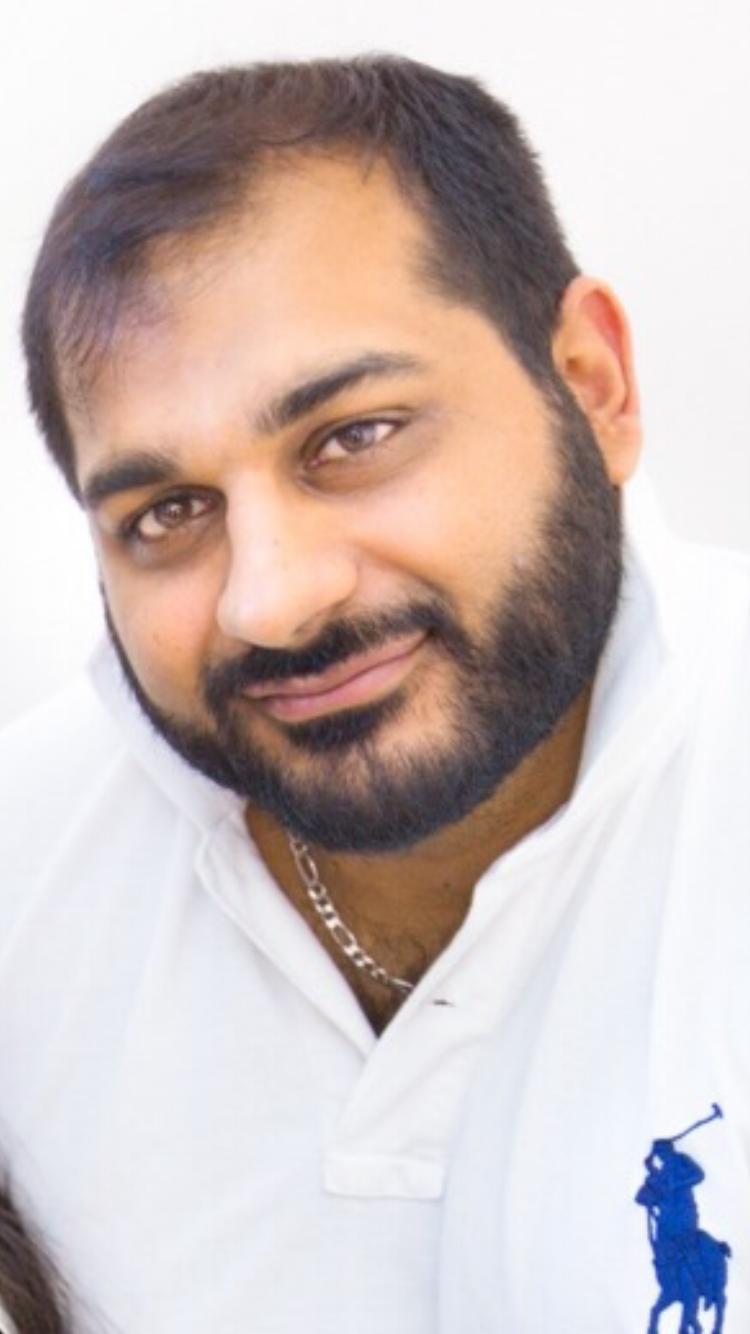 Decorated at tournament level, Tauseef mentions his best SJ memories as winning The Orlando Football Tournament under Feroz Jetha and promotion to Division 1 of the Middlesex Sunday Asian League as ‘stand out’ memories. But it’s volleyball where it seems Tauseef’s heart resides, and he cites Al-Wilayah 2013 as a ‘coming of age’ moment for the current Stanmore A team. Victory in their first tournament outside of MAMT clearly meant a lot and was a stepping stone from which momentum could gather apace. Hosting the tournament was particularly meaningful too, but the icing on the cake was the presence of international outfits. ‘We were lucky to have not one but two internationals – Toronto GGs as well as a joint Dubai/North American mix – at our inaugural tournament’, says Tauseef with a sparkle in his eye. 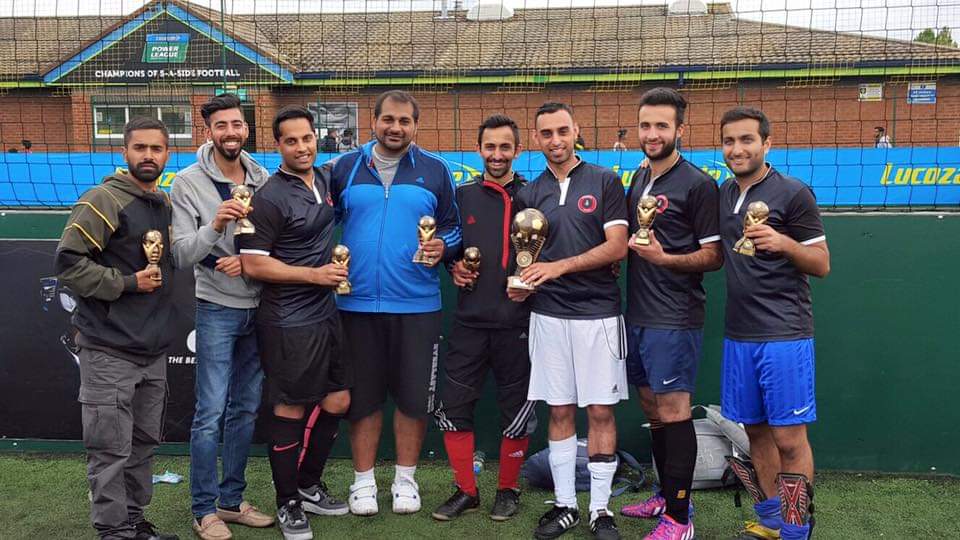 Hailing from sporting stock, Tauseef’s father, the late Muslim was very well known on the cricketing circuit. Blessed with incredible talent in wicketkeeping, there is recollection in how he and his older brother, Daanish would shadow their father as children. ‘Accompanying my dad at matches, getting involved in the warmups, team talks and motivational speeches at Nairobi’s Sir Ali Muslim Club as a child is one of my fondest memories’. Here, lasting impressions would be left on the importance of a sportsman’s spirit as well as the important life lessons sport can impart in terms of loyalty, perseverance, dignity in victory and gracefulness in defeat. His words are telling when he states, ‘on the court, field or pitch, I have this in the back of my mind, always’.

Tauseef comes to the present team already well-versed in SJ affairs. He has served as Head of Volleyball, Head of Football and has also been a part of the sports board previously. His experience and acumen will be pivotal as he has witnessed the evolution of SJ to where it is today. He says with enthusiasm, ‘where we are right now is testament to the excellent work done by our predecessors, Abbas Merali and Shafique Govani. It’s the base these guys leave behind that attract me to roles in this amazing organisation. There is excitement in his voice when Tauseef talks about the boom in SJ Running and Cycling initiatives, and there is vivid intent in his duty to facilitate the advent new sports to the roster. ‘I am thinking about basketball and martial arts. We are on the hunt for facilitators and coordinators to get sessions up and running’. So, if you consider yourself a budding Bruce Lee or Michael Jordan’s second coming, Taus is your man! 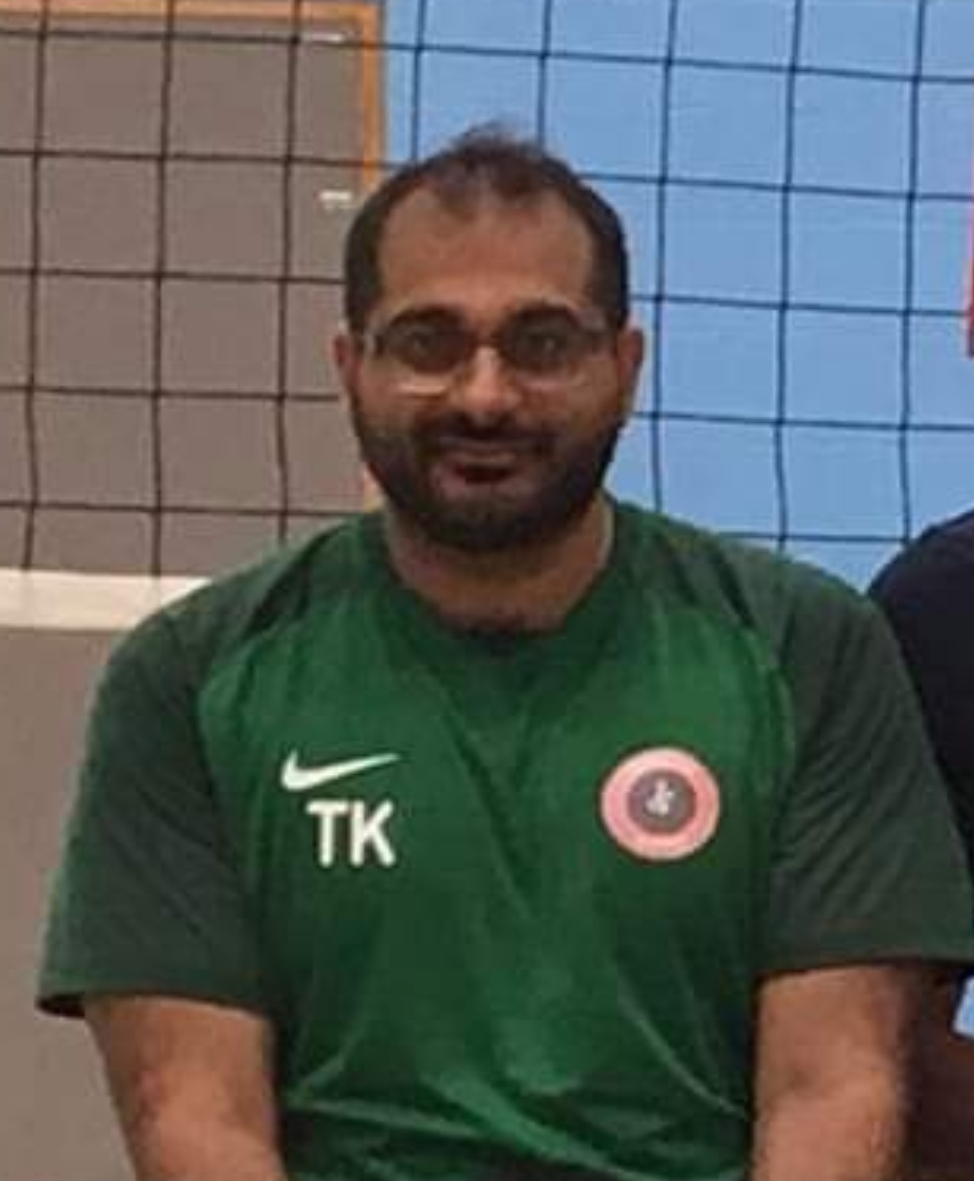 As our conversation draws to a close, Tauseef mentions the regrets he has built up over the long years of service. We go over Tauseef’s timeline of activities with the club and one marvels at how chequered it is, but the regret stays. ‘I’m still hurting about the breakup of the SJ cricket team that had reached such great heights. Then there was the acrimony when I was football head as well as the lack of success. These are the blotches and the demons I’d like to overcome’. Evident however, is how much learning and reflection there has been along the way. In any case, there are no hard feelings, ‘these kind of things act as a catharsis and the efforts subsequently have led to the birth of SJFA and subsequently SJFC as a machine that serves the community’. One could easily be mistaken that he was talking about himself there! I am at once taken by the humility in these words and the fact he hasn’t mentioned Man United’s 2-1 loss earlier that evening. It’s clear, this is someone who is really walking the talk.