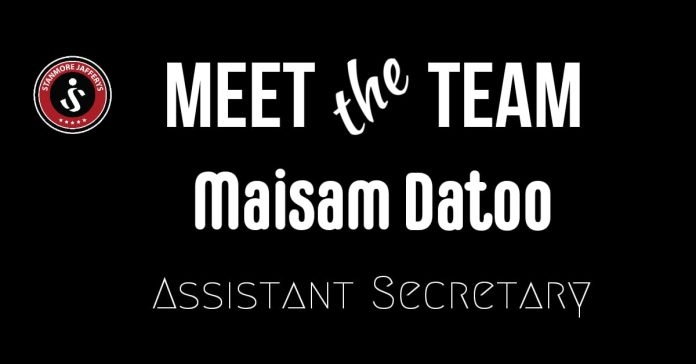 An evening meeting with Maisam following a narrow 1-2 victory for the mighty reds over Fulham sets the scene nicely for a virtual discussion. Conversation comes easy with him and his varied interests gives me a fascinating insight in to his life and mind.

Although Maisam was born on these shores, his origins are very much East Africa, with his father, Mohammed Raza from Mombasa and his mother, the late Sayyada, hailing from Uganda. He moved to Dubai when he was 10, ultimately returning to study literature and law at Loughborough university before completing his masters in Middle Eastern studies at SOAS. A further spell in Dubai commenced working on educational projects but it is a true measure of the man that when this conflicted with his ethics, he left returning to the UK. 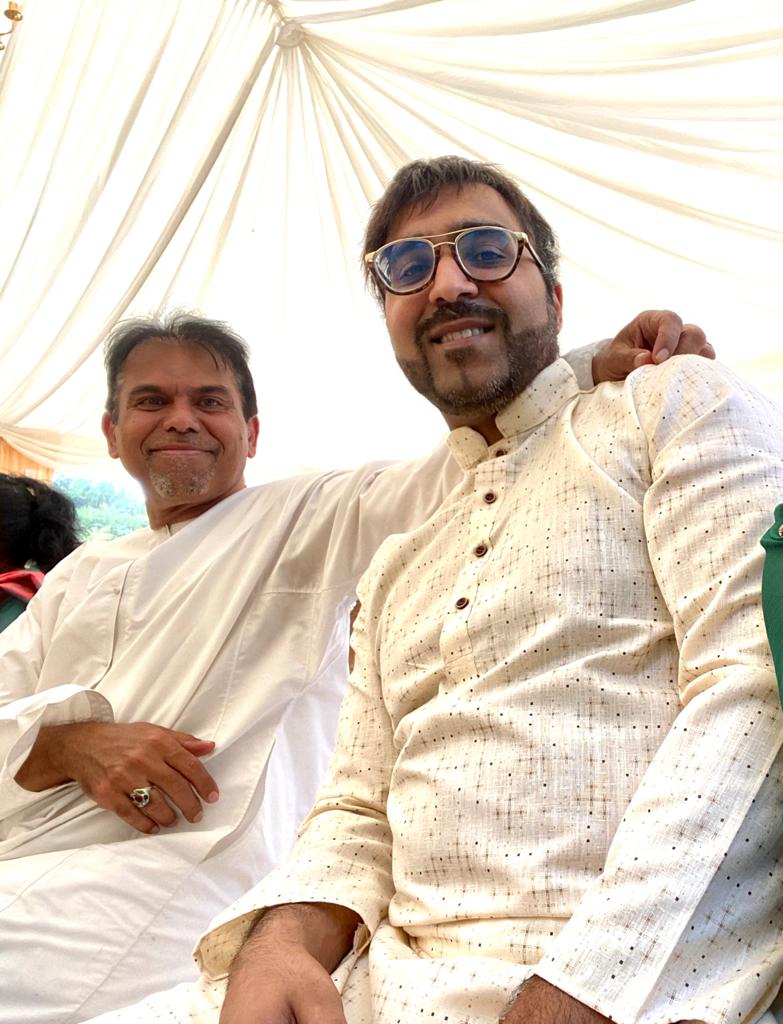 A self confessed Corbynite, Maisam recalls his stint working for Labour’s Harrow West Constituency. You can hear the pride inhis voice at the against the odds success at the general election in 2017.  There is very much a feel of “what if” and ultimately his ambivalence towards the current Labour leadership – a far cry from the ideology he supported under Corbyn.

As we discuss ideology, it is refreshing to see someone very open to alternative views and himself proclaiming to have been involved in risky penny stocks and luxury watches. We laughed at the suggestion that we could make a Conservative of him yet. 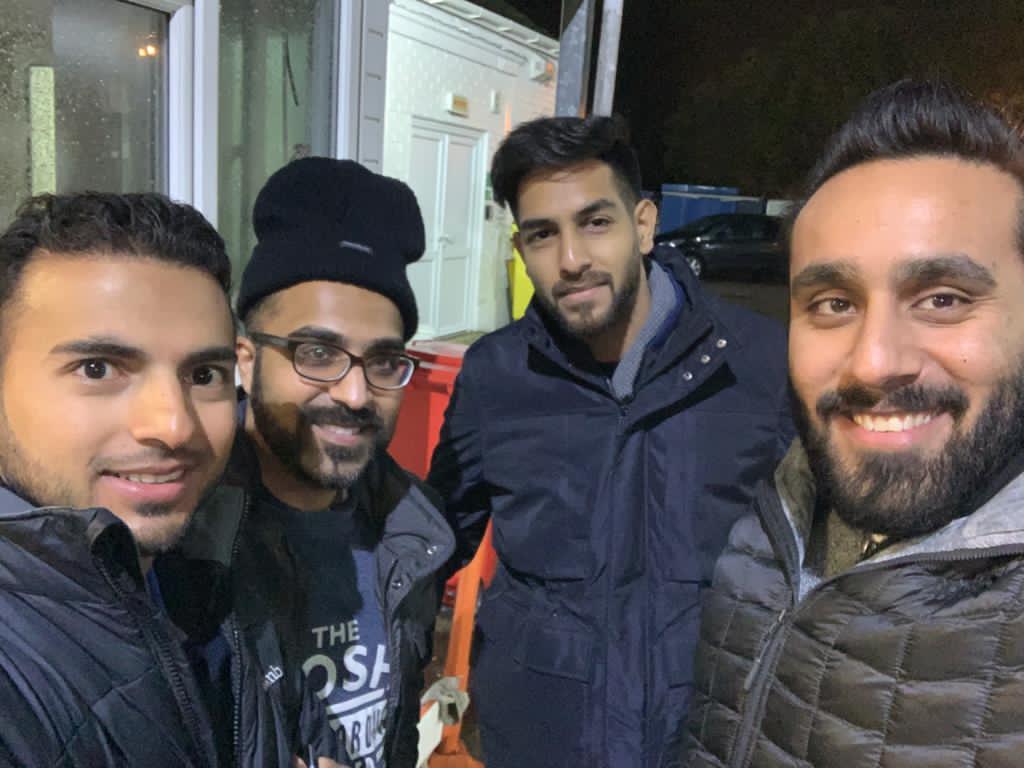 It is clear from our conversations that Maisam himself and his background is steeped in sporting tradition. Whilst his father and grandfather were prominent tennis players in Mombasa, of which his grandfather captained the tennis team, Maisam himself captained Dubai Jafferies football, and plays tennis and table tennis casually. He is very clear as to what sports brings to the table. “Prime confidence in young people” he says without hesitation and this he believes should be the principal ethos of any sporting organisation that he would be involved in.

Joining Stanmore Jafferys was one of the ways Maisam wishes to give back to the community. He is passionate about an organisation that he believes will allow his own son to get involved in and be a part of. The role of secretary is not new to him, having served as an assistant secretary with Dubai Jafferys previously. Whilst the two organisations share the sporting framework, there are different set ups and one can deduce that Maisam is looking forward to bringing his knowledge and expertise to this table. Typically, as an educationalist, his primary individual focus is to get to grips with the constitution. This should serve to protect the community and in his words “Governance is key”. His timing could not be better with the new structure due to be put in place. 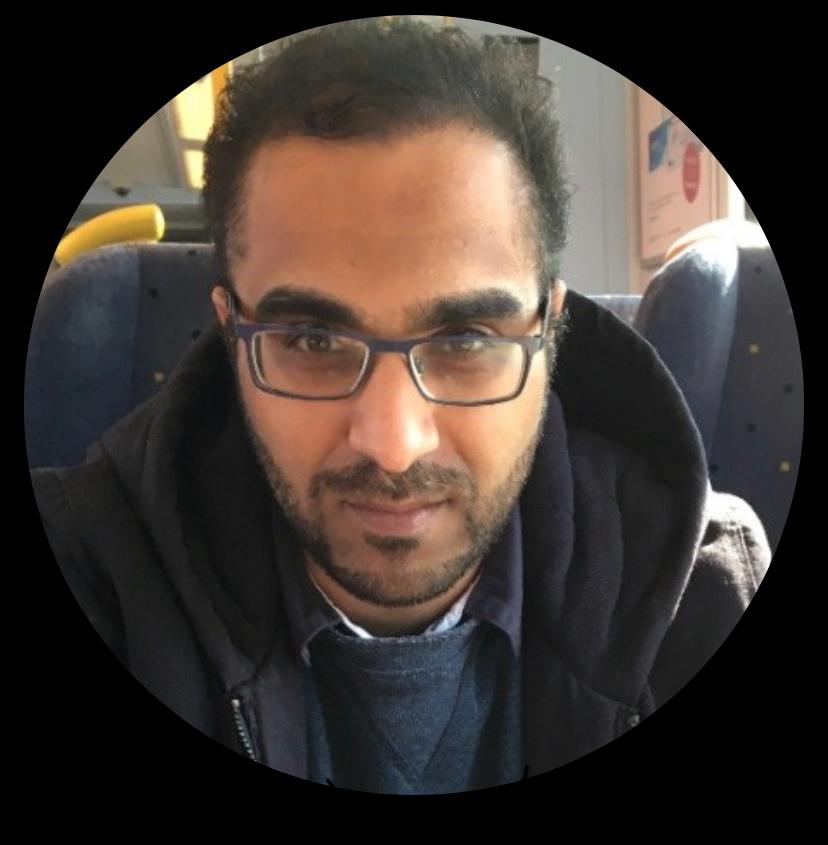 The dream shared collectively is the vision of our own sport club venue and Maisam strongly believes in the achievability of this. The concept of hosting a worldwide festival of sports in London at the home of football and cricket excites him whilst noting the challenge of ensuring all participants can get a visa to enter.

It is clear that I would need many conversations with Maisam to truly understand this great mind. One would be fascinated to know whom he would share an ideal dinner with. Having politely mentioned the requisite of his wife’s presence, his choice is varied to say the least yet engaging. From Jordan Peterson, a Canadian professor in psychology, Akala, the writer and author from Camden Town, to the evergreen Sheikh Arif Abdulhusein and of course Roy Keane to keep the peace. I keep my fingers crossed that I could be a fly on the wall in that dinner. As for the menu, he has no hesitation,“Stanmore Biryani” he says. 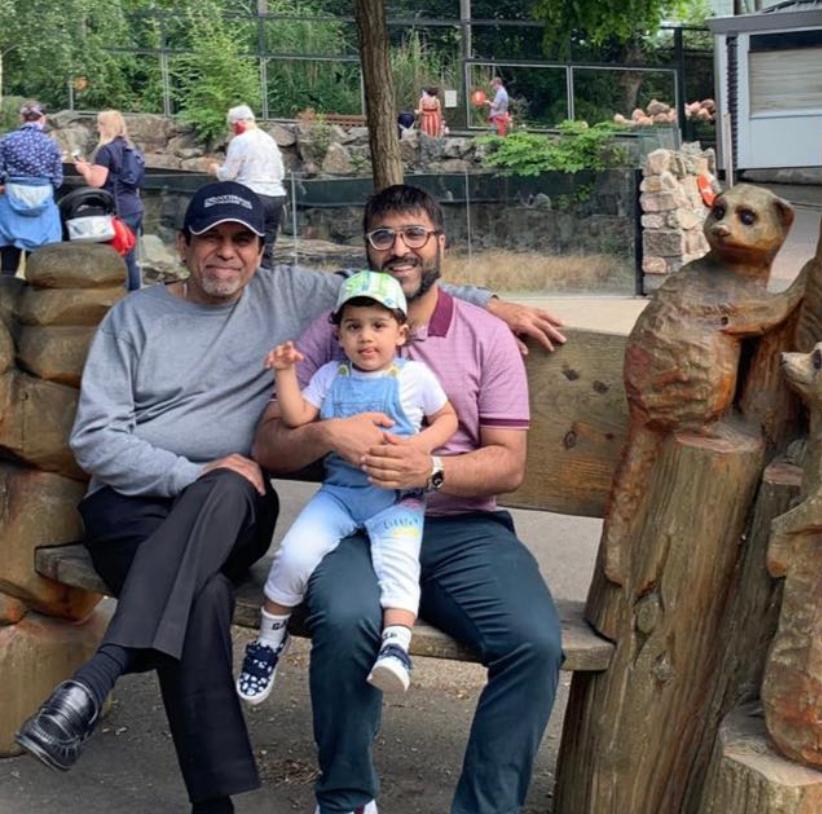 As we draw to close, I can’t help but feel that our constitutional structure and lieterary awareness of the club will be in excellent hands over the next two years. It appears Maisam is not deterred by the threat of COVID and we both see this as a golden opportunity to further our ambition

From Watford to London, via Esher: The Prudential-19