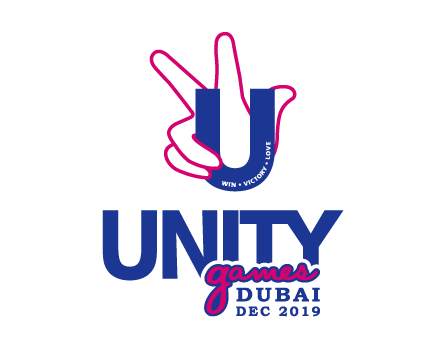 Mixed day for the Squad today the 28th of December.

TABLE TENNIS
After the success of Team Haider in the Badminton , Team Haider were no less and defeated Bhavnagar in the finals be be crowned the Table Tennis Champions.
That was a clean sweep in the rackets events for Stanmore Jafferys.

Stanmore A came back from 1-3 down to defeated Dar Union Red 4-3.
With 10 mins to go and 1-3 down, Stanmore A fought fiercely to come back 3-3 to take the match into extra time.
Stanmore A scored in the extra time period to make the score 4-3 and hold on to the win.
Stanmore A sail into the Semi – Final where they will meet local UK rivals WATFORD.

Stanmore B on the other hand fought hard in a tough encounter to fall to Dubai. The match finished 1-2 to the hosts.

Stanmore B lost to Nairobi in the Semi Finals of the plate event.

The squad has been in fantastic mood despite the mixed bags of results today.