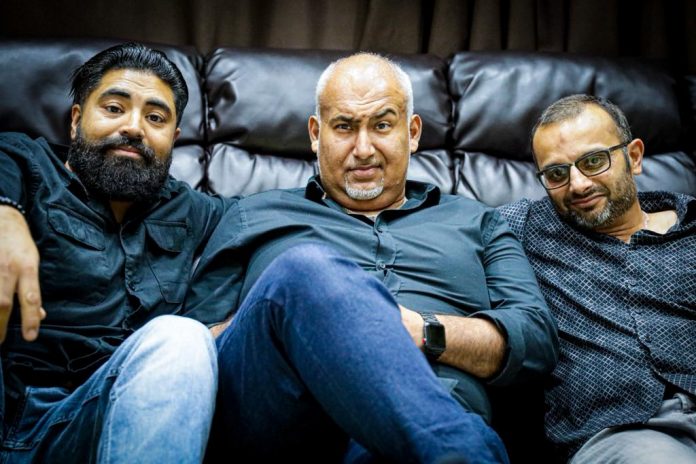 I’m a 39 year old male with three amazing kids and a wonderful wife. I have been bought up in a Khoja community since I was born in Birmingham, then Milton Keynes and now Stanmore. I’m married to a Khoja. 80% of my close friends are Khoja. I’ve been a CPV, Head of MK Youth Committee, part of the EC and many other roles within the Khoja Jamaats…but I’m not a Khoja. #shockhorror

Before you move on to the next post, let me explain why I’m highlighting this specific area. Being a Pakistani, I will never find common ground when it comes to cricket, but being a shia…well that’s an entirely different story!
Growing up as a non Khoja, I found Gujrati / Catchi to be an extremely mathematical language (add 6 to the end of any sentence and your speaking the lingo!!). Furthermore, our community is sometimes perceived to be very insular and challenging to mix with.

8 years ago I moved to Stanmore not knowing a single person apart from my wife’s family and today I feel this is my home. A massive part of that has been not only the warm hearted and welcoming people within the community, but also Stanmore Jafferys.

The first thing my wife did, when we moved here, was to sign the kids and I up to swimming, despite my protests….but that was the best thing she could have ever done. At swimming I met other lads, just like me in the same place in life, where I was able to form some deep friendships and relationships, making the move from the Village of Milton Keynes into the big city so much easier!

As my son started getting older, He got more and more involved with sports, which then led me to SJFA, and there I met so many more people! 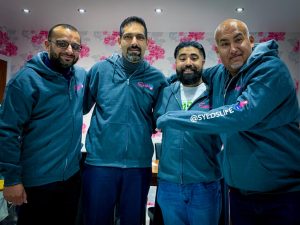 Seeing it first hand, I’ve never seen a more ethnically diverse group of people all working together for the same goal and having fun in the process – so …SJ is for YOU.

The CPV gave me a first hand glimpse of the hard work that all volunteers do and more recently, being part of SJ, has shown me a glimpse of the future my kids…your kids will be enjoying. Not because of the hard work going on behind the scenes, but purely down to you – the community who have supported and been part of the SJ journey, from when it started until today…with out you this would be worthless.

On 29th November SJ are holding an AGM. Now, forgive me for saying this, but it’s not your typical old boring meeting that goes on and on and on …

Over the last few years, you have seen how far SJ has come and we need you at the AGM and to be fully involved in the exciting things happening in 2020!

Please save the date and come and see for you self…Inshallah I look forward to seeing you all there!

Please RSVP to register your attendance and for our planning/arrangements.